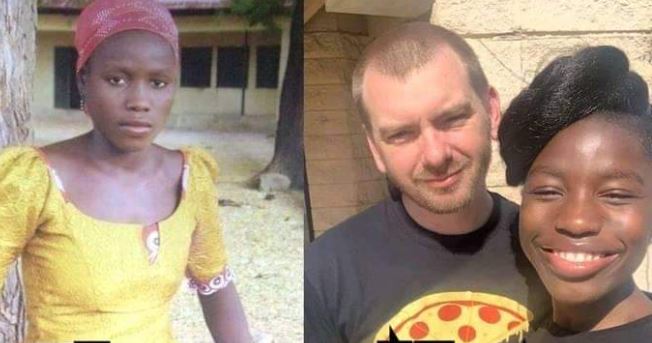 On the night of April 14th, 2014, Joy Bishara laid down in her dormitory bed in the northeast Nigerian town of Chibok retired for the day after busy a busy school day. She thought the morning would bring another opportunity to learn new things, however, a sordid event happened that night that changed her life forever.

Out of the blue, Boko Haram terrorists attacked her school, burnt it down and abducted her and over 200 girls which sparked global outrage for years. The terrorist forced Joy and her classmates into trucks as they drove toward Sambisa forest.

Joy managed to escape from Boko Haram by leaping from the truck and running for hours through the bush. Although the decision was risky, she said a voice kept on telling her “Jump Down, you will be fine ” . According to Joy, it was God speaking to her.

Joy continued her secondary school education in America and today she’s a student of the prestigious Southeastern University in Lakeland, America.