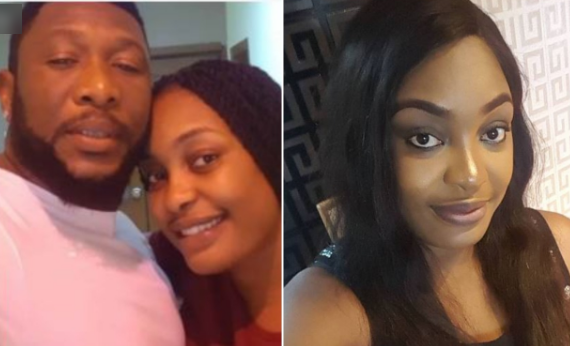 Following the rumour about the crash of his marriage,  movie producer, Tchidi Chikere has shared a video of himself and his wife, Nuella having a nice time on their bed.

This comes a few hours after it was reported that Nuella blocked her husband, Tchidi Chikere after he repeatedly battered her. It was also alleged that the actor recently hit their daughter while they were on vacation, drawing the final straw she could endure.

Actor Tchidi Chikere discloses has been battling with evil…

See some of the comments the video generated;

@therealurch wrote “She doesn’t looks happy here, but what do I know?”

@7310.esther wrote “Why did both of you unfollow each other??? Hmmm something fishy going on”

@viviansamuel17 wrote “I hope this is not show off, anyways congrats haters kill una self this marriage is made in heaven prioddddddddddd”