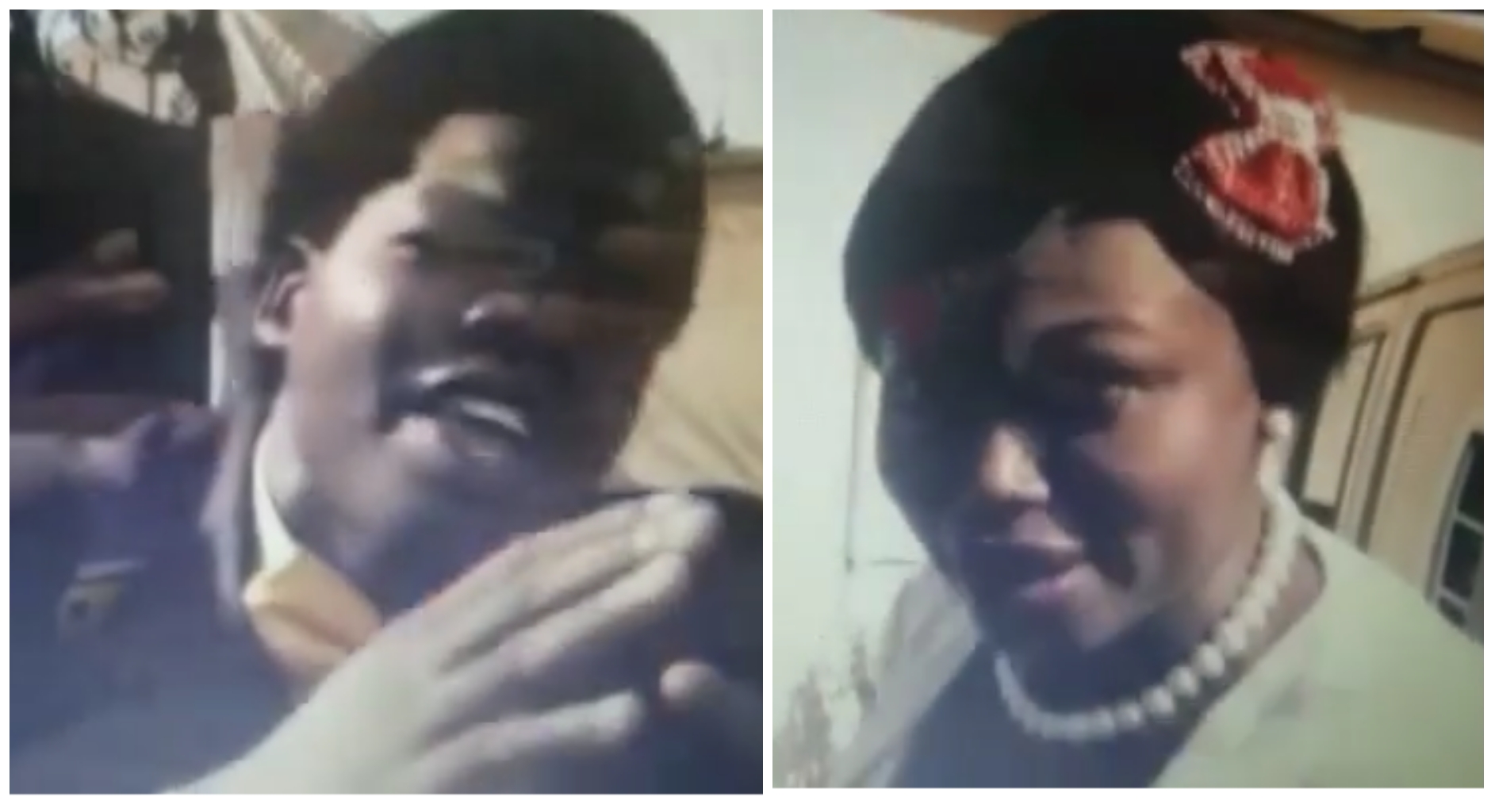 Social media made comedian, actor and activist, Mr Macaroni has recounted his experience during his first major role in a movie.

Mr Macaroni revealed that his first major role in a movie was done eight years ago and he acted alongside top actress, Ruth Kadiri.

The comedian revealed that at some point he was shaking but Ruth Kadiri helped boost his morale.

He shared a clip from the movie and captioned it ” So this was about 8 years ago. My first major role in a movie. @ruthkadiri was so kind to me. I was shaking at some point and she said a lot of nice stuff to boost my morale.
Movie Title: MISTRESSES
Executive Producer – @halimabubakar
Producer- Stanley Ebonine
Director- Ifeanyi Ogbonna.”