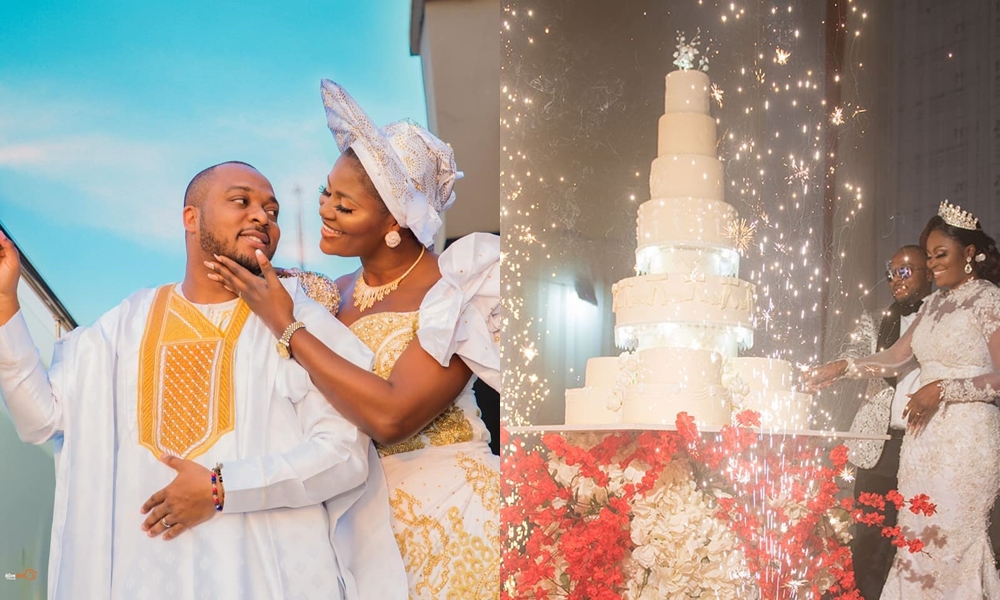 Popular Nigerian actress, Chizzy Alichi has revealed that her marriage is made in heaven and can withstand all the bad influences.

According to her, she enjoys her marriage and she sees no fault in flaunting her husband on social media. She was engaged in a chat with Saturday Sun where she spoke about her marriage and career.

She said: “Nothing will ever go wrong with my marriage. Never! My marriage is made in heaven. I didn’t steal or snatch another person’s husband. It’s my own husband I always display on social media, I mean my God given man. So, I don’t care about negative comments on social media,

She was quizzed about her inspiration and she said: “My inspiration is ‘what a man can do, a woman can do better’. I also noticed that the scam in cryptocurrency business is too much. But as a woman and a Nollywood star, people will trust me more. My other businesses are also doing well including my farm because I read Agricultural Engineering.”

Read Also: You’re not doing your wife a favour when you pay bills – Mary Remmy Njoku to African men

She revealed that she has a TV show that is coming up soon so fans should expect the best. In her words: “Expect my TV show, The Xperience, which is coming very soon. Currently, I am setting up and getting ready to unveil it.

It is something different and has to do with charity. I have been working on it since February, so keep your eyes open,”