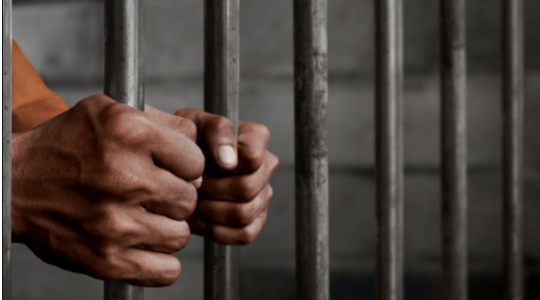 A 23-year-old man who was released from prison through the Presidential Amnesty a few days ago is back in jail after stealing a bottle of face lotion from OK Supermarket in Victoria Falls.

It appears Raison Chenjere of 1084 Chinotimba is infamous for breaking into shops as his previous conviction on which he was pardoned on involved unlawful entry and theft at Sawanga Mall in Victoria Falls.

He had served more than three years of his jail term when he was recently released on Presidential Amnesty.

A few days after his release, Chenjere entered OK Supermarket and stole a bottle of bio-oil.

He was arrested after a security guard spotted that he was hiding something under his armpit and searched him upon which the product valued at $690 was recovered.

Read Also: Etinosa comes for Nigerian men who use the Bible to demand submission from women (Video)

The Chronicle reports that Chenjere pleaded guilty to theft when he appeared before Victoria Falls magistrate Linda Dzvene yesterday.

The magistrate sentenced Chenjere to six months in prison before bringing into effect one month that was suspended in November.

In mitigation, Chenjere said he stole because he was hungry and wanted to sell it to raise money to buy food as he had not eaten anything since his release from prison.

Prosecuting Asher Chindedza said on the 18th of April at OK Supermarket in Victoria Falls, the accused person entered the shop and took one bio-oil skincare lotion and put it inside his shirt under the armpit, and walked outside the shop.

The court was told that the security guard stopped and searched him as he had walked about three metres outside the shop leading to the recovery of the stolen product.