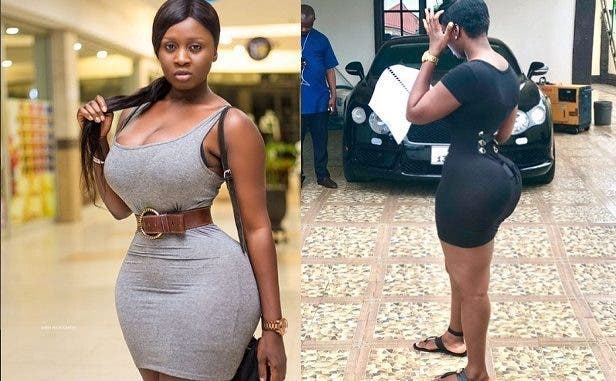 According to the recent reports, popular actress Princess Shyngle was rushed to the hospital in an ambulance after she attempted suicide again.

The reports revealed that Princess Shyngle , who had in 2018 attempted suicide made another attempt on her life in the United States of America.

Footage shared online shows her on a hospital bed. A medical report also shows the substances she consumed in her attempt to end her life.

Why I attempted to commit suicide in 2018 – Comedienne, Real…

“Depression is real. I gat this,” she captioned

Recall that in 2018, the actress was rescued by a neighbour and rushed to a hospital in Lekki, Lagos, after taking an overdose of a medication. She reportedly also drank bleach.

Princess Shyngle was also in the news a fee days ago when she denounced her nationality.