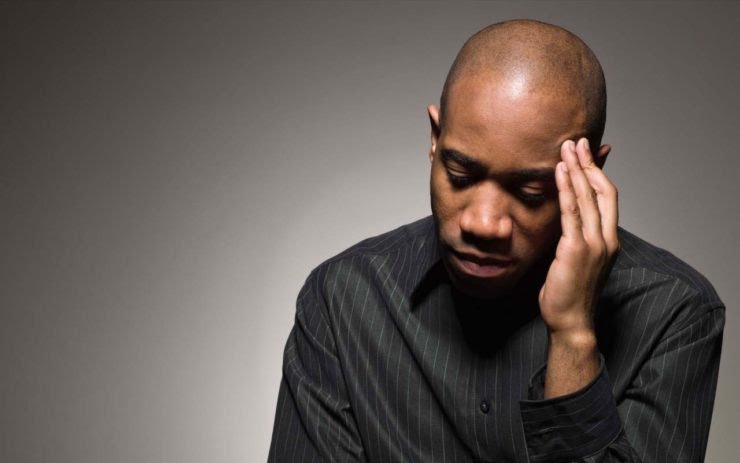 A Nigerian man recently took to his Twitter handle to reveal the outrageous salary a Masters holder is being paid monthly.

According to the man, the masters holder earn 40 thousand naira monthly.

The man revealed he felt bad after hearing the amount.

Save your December salary so you won’t call people fake…

He wrote, ”A masters degree holder told me today that his boss pays him 30k monthly, tbh I felt really bad, that’s too small fGs, may God help us.”

Following his statement, Nigerians took to their social media handle to react.

See also: Alex Ekubo Details Why He Is Not Married Yet Aside Not Having Money – Video

While others went on to reveal lower amount being earned per month, some however stated that nothing was wrong with the pay as he was not forced to do it.