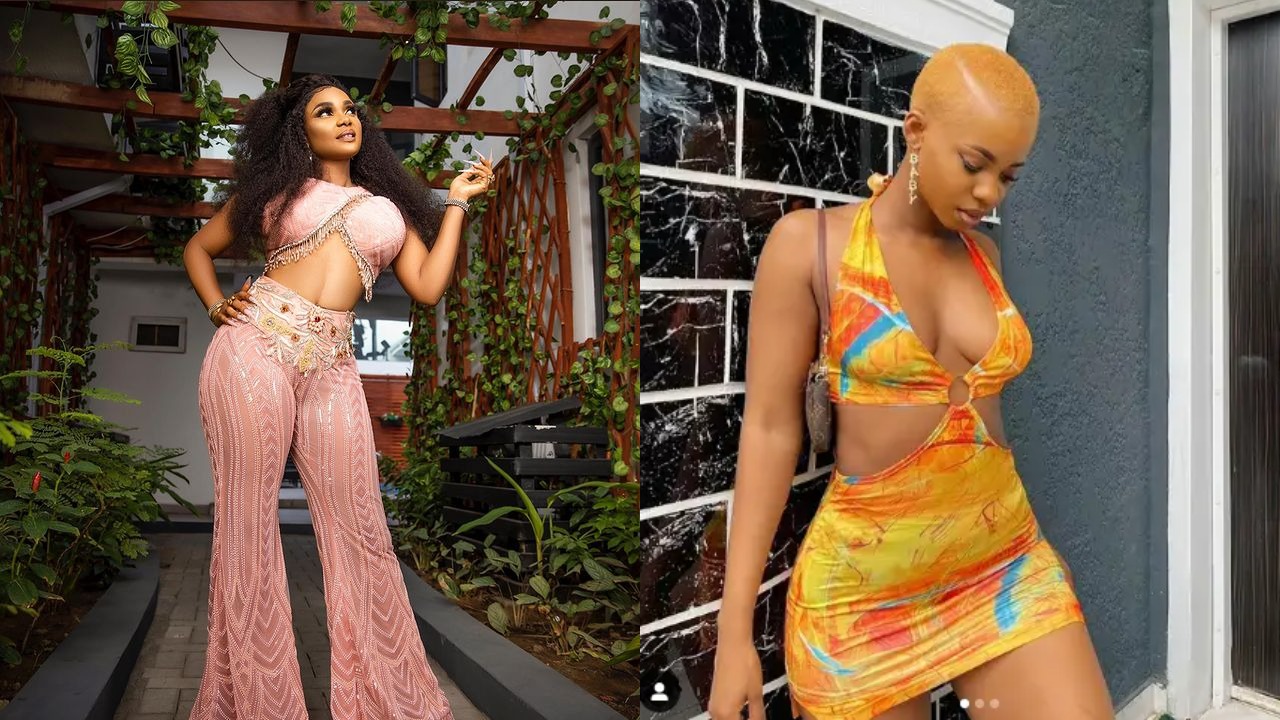 According to Olajide, if he was Baba Ijesha, he would have raped Iyabo Ojo’s daughter, Priscilla instead. n

Translation (Baba Ijesha, if I were you, i will Rape Iyabo Ojo’s daughter”

@ololadeekundayo wrote “Eeya! This ode doesn’t know iyabo will go any length to destroy him”

@mo____closet wrote “Trouble sleep, you go wake am. Wait Make Iyabo wake up, she go drag you to meet your Housemate in panti”

@blacluxuryhairs wrote “Iyabo will so deal with this guy!!!”

@ms_temie wrote “He doesn’t even know the kind of mother Iyabo ojo is.. Don’t mess with her children.. Na jail this one go spend itunu awe”