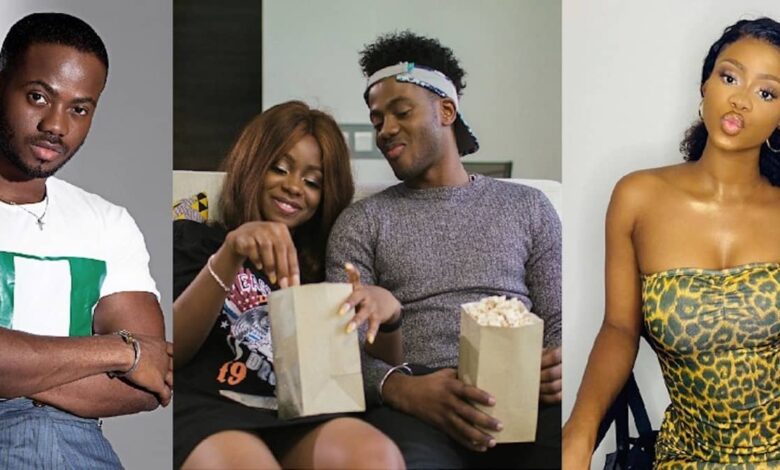 Recall that there have been rumours that the ‘God Win’ crooner was in a relationship with Iyabo’s daughter, after a video where he paid the family a visit with gifts surfaced on social media.

In an interview with The Sun newspaper, Korede Bello was asked the status of his relationship with actress Iyabo Ojo’s daughter.

Reacting to this, the 25-year-old said;

“You mean Priscilla? Why didn’t you just say her name? Now, I’m upset and I respectfully decline to answer the question because a #RealMan only answers direct questions.”

Speaking further about his plans for their marriage,  Korede said “Do you want to sponsor my wedding? Or you have found a wife for me… which one of them?”