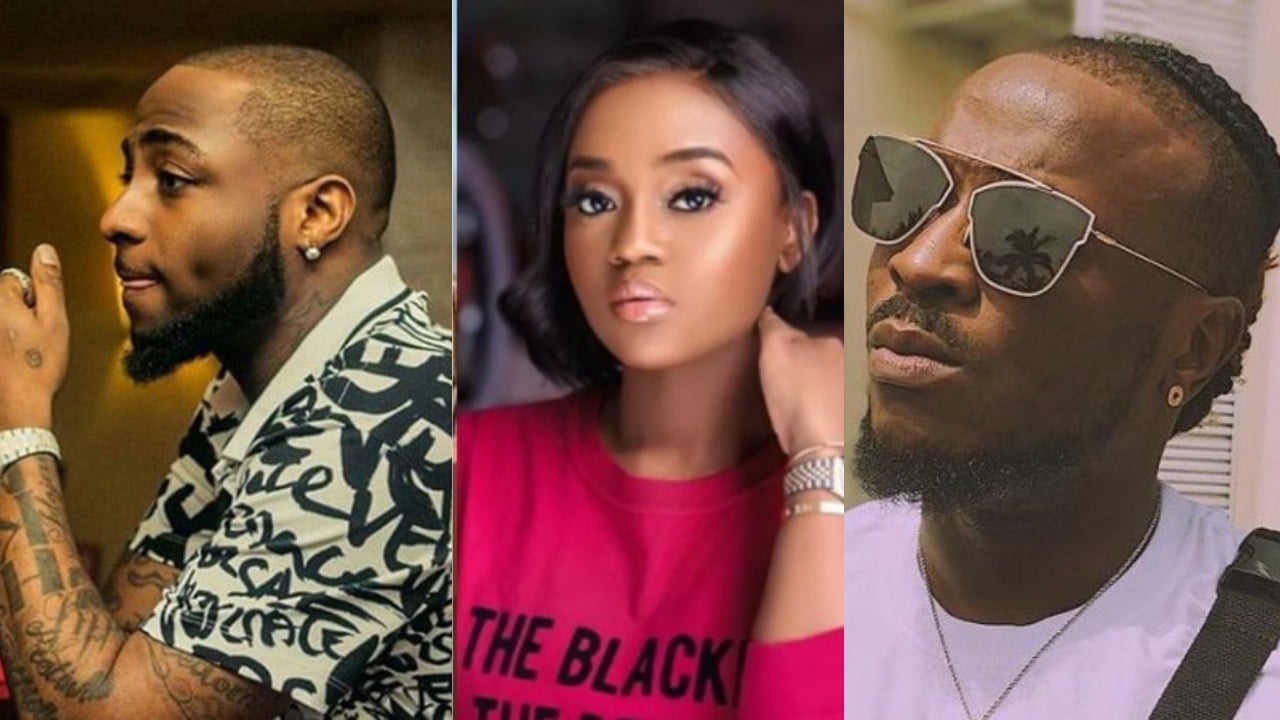 Singer, Peruzzi has addressed the allegations that he slept with his boss, Davido’s baby mama, Chioma.

According to Peruzzi in an interview with Chude Jideonwo on his Show,‘ WithChude’, he would never sleep with the wife of someone that helped him.

The ‘Majesty’ crooner, however, denied the accusations, adding that they were false. He also expressed how shocked he is about the way and manner by which fake news spread all over social media.

“Someone said I had s3x with the wife of the man who helped me. Do you know how crazy that is? Even if you hate me, what did Davido do to you? So right now, I am careful of every pin that drops near me.”