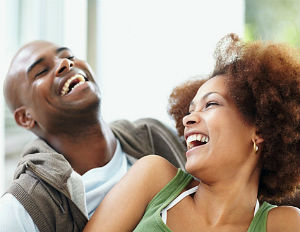 While many go into dating for the sole aim of getting married to their partner, there however seems to be some people that tend to see dating as a joke and a way to catch cruise.

This made a lady take to social media to advise against taking dating as a way to catch cruise.

According to the lady identified as Eku-Yore on Twitter, she stressed that dating to marry is not pressure but purpose.

She tweeted, ”Dating to marry isn’t pressure, it’s purpose. I wouldn’t be with someone if I don’t see them as a potential future partner. Y’all should stop making dating seem like a joke and all for cruise. Relationships are deeper than that.”