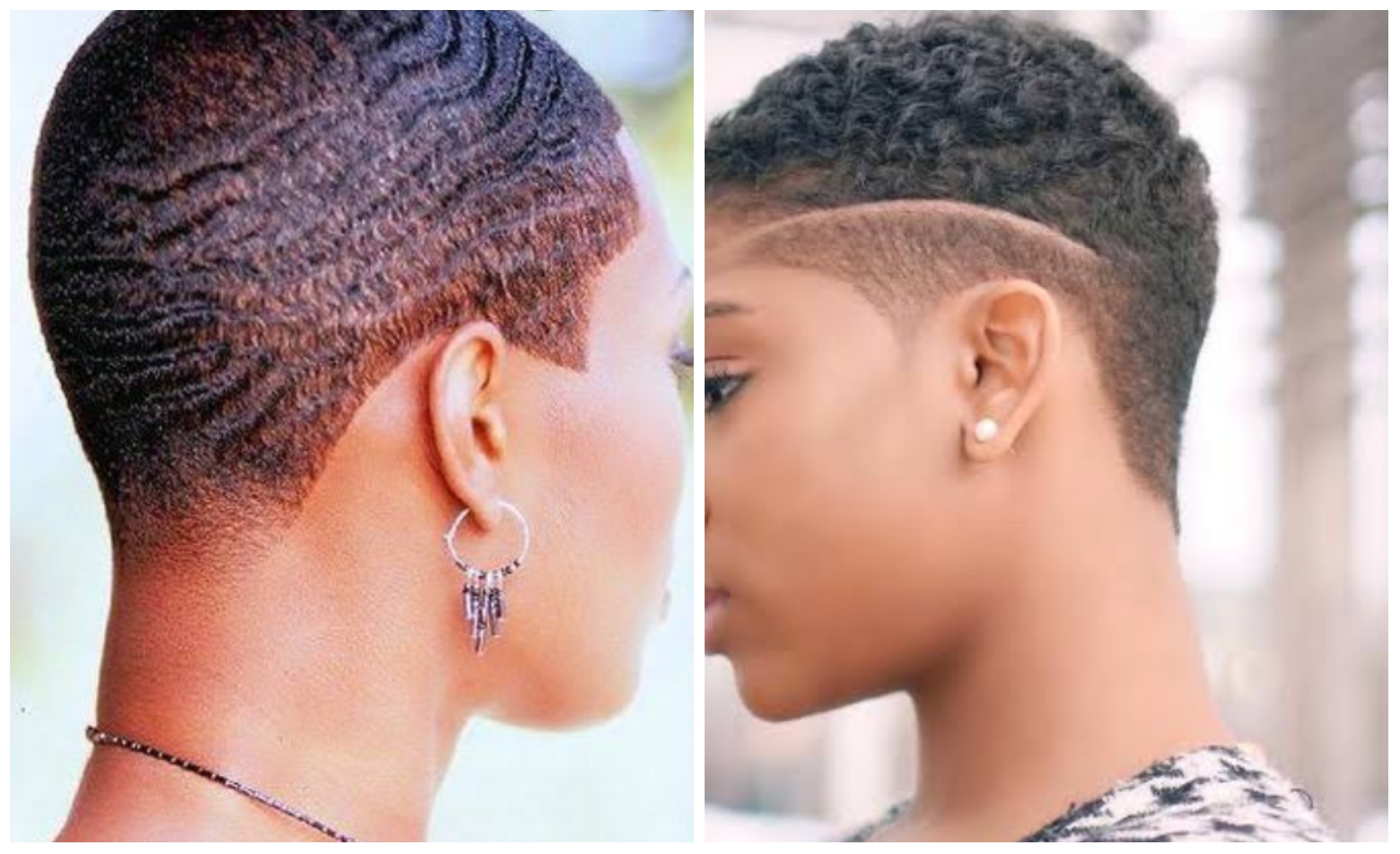 A Nigerian man recently took to popular forum, Nairaland to give his opinion on why he avoids going into any relationship with ladies on low-cut.

The man listed different reasons as he stressed that ladies on low-cut tend to be problematic.

See his statement below;

my experience, I’ve had several shits with them, it may not be enough reason to stereotype them, but I usually try my best to avoid them and not have anything serious to do with them anymore.
Some of them may be nice, but I no longer let my guard down to commit to them, I’m always wary and careful around them.

This is why I took this stand:

1. They tend to be somewhat problematic in relationship as if they carry a lot of baggage from their past relationships. Somehow they allow it to get the best of them.
.
2. Most of them are carefree, nonconformist, and inflammatory. They will shock you when you least expect. So I tread carefully.
.
3. Many of them are lesbian, or bisexual. Most of them that I have encountered are like that…u may not know though if u can’t read the tell-tale signs.
.
The worst among them are the ones with dye on their short hair. My suspicion is almost always right about them.
.
4. Most ladies tend to be particular about their hair…many of them who don’t give a Bleep about long beautifully made hair are somewhat saying to hell with whoever who doesn’t take me as I am. And they usually live by that code, cynical of guys especially.
.
5. Many of them are smart though, albiet intelligent, and can also be fun to be with…but under that coolness, hmmm don’t take it for granted. least I forget, the educated ones like to be feminist.

6…Some of them are hostile to guys, or let me say they are quite touchy and irritable.
.
So these are my reasons for avoiding them…and most of them have not given me reason to doubt them.

PS: I have no problem with elderly women who don low cut, I think it’s normal for a woman, especially who have seen all fashion, gotten into menopause and have grown up kids….but these young ladies, unmarried, or middle age ladies with hair cut…I stay clear and more careful around them.
I no like wahala.