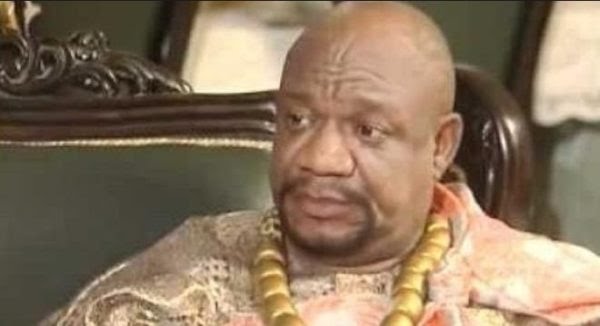 His daughter, Sarah Alex Usifo took to her Twitter handle to celebrate her dad as well as she shared a photo of him.

Sarah in a tweet wrote, ”Happy birthday to my never ageing dadPartying face.” 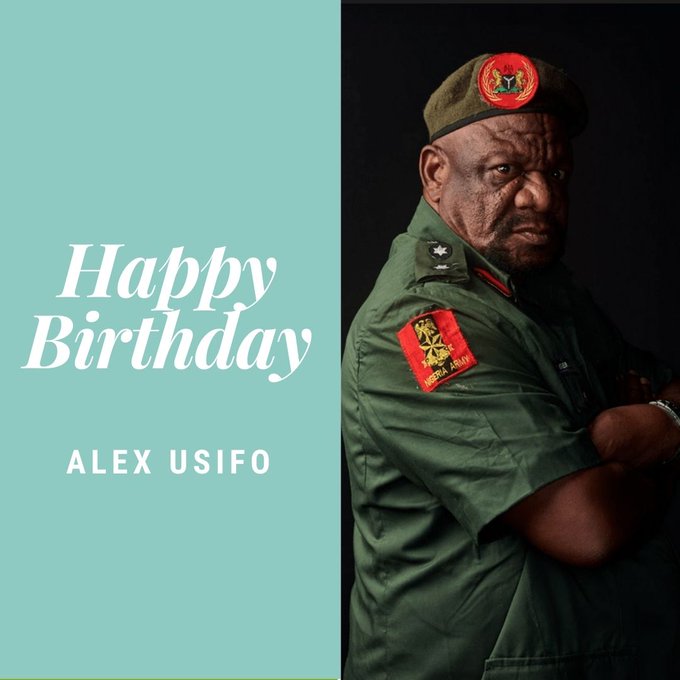 According to Wikipedia, Alex Usifo was born on the 16th of April 1953 in Lagos, Nigeria to Barnabas and Patricia Anobi Omiagbo. His father worked with the Central Bank of Nigeria and rose to a managerial level. The family moved to Ibadan where Alex had his basic/primary education. Soon after, the civil war moved him to Edo state where he completed his secondary education at St. John Bosco’s Grammar School, Ubiaja.

He was one of the popular faces in the movie industry and famous for his baritone voice and action.

‘God showed up for me’ -Ooni of Ife’s wife, Queen Naomi says as she celebrates birthday (Photos)