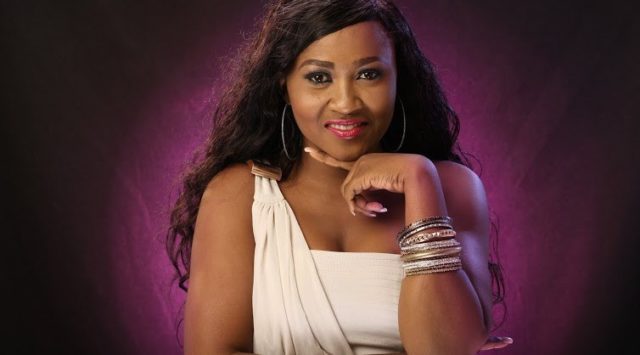 Remmy Njoku, who is also the wife to iROKO TV boss, Jason Njoku has issued a statement to African men as she stressed that they aren’t doing their wives or kids’ mums a favour when they pay their bills.

The mom-of-three stated that marriage and parenting is a partnership and a man paying bills is merely holding up his end of the bargain.

She said, “The greatest marriages are built on teamwork. When it comes to marriage, the love shouldn’t be blind. Marry a team player.” 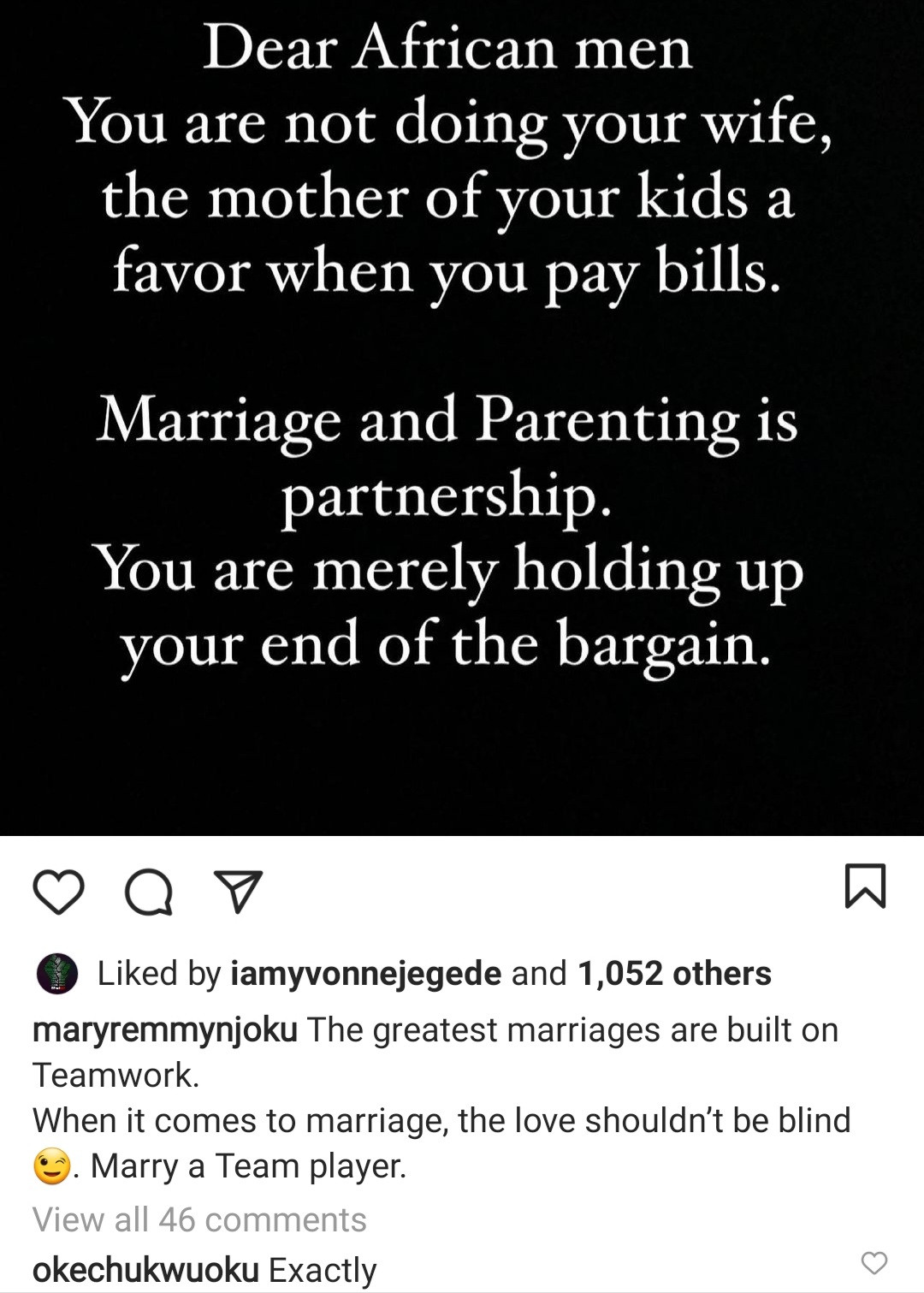 The statement has spark reactions online with many women throwing their weight behind her.