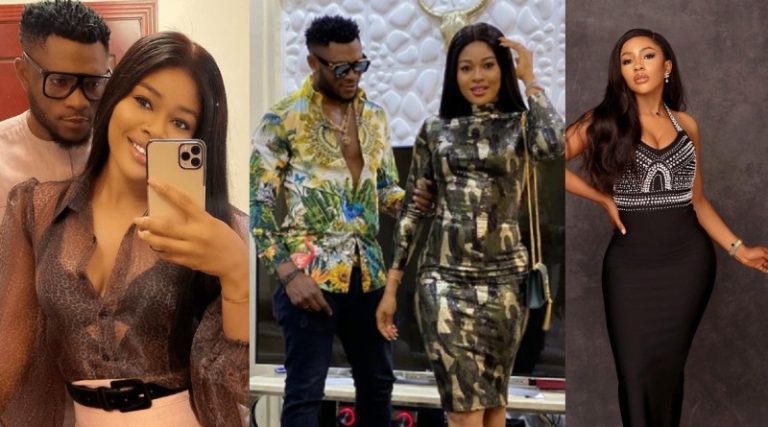 Big Brother Naija Pepper Dem winner, Mercy Eke has come out to debunk the allegations made against her which has gone viral on social media.

The allegations claimed that Mercy Eke destroyed the marriage of Super Eagles striker, Aaron Samuel due to alleged sexual affairs.

According to the reports, Mercy and Samuel’s escapade was supposed to be a “one night stand” but their affair continued until his wife got to know about it.

‘Tomorrow I go move am’ – Phyna’s dad says while admiring…

“She for no just kuku talk” — Mixed reactions trail Amaka’s…

Reacting to the alleged reports, Mercy in a chat with Nigerian blog Stella’s blog, denied the allegations as he warned the blogger to desist from denting her image.

“Please I don’t f#ck small boys, I don’t have anything to do with small boys. I really didn’t want to address this but since you called me I have no choice but to respond to your questions. Thank you for reaching out”