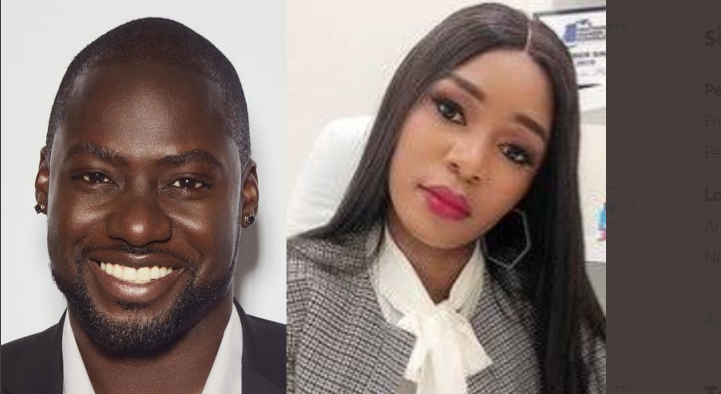 Ghanaian actor, Chris Attoh has secretly held his third wedding with another woman.

According to reports, the 41-year-old actor got married to his investor girlfriend, Chinecherem Eze in a secret court ceremony in California on the 28th of April and the traditional wedding in Nsukka, Enugu State on the 1st of May.

Recall that Chris was married to actress, Damilola Adegbite and divorced in 2017, after which he got married to a US-based businesswoman who was murdered few months after their marriage in October 2018.

My new husband must be a real man – Damilola Adegbite…

Actor Chris Attoh secretly ties the knot for the 3rd time in the US. pic.twitter.com/G2qu063nfO

@jay_ezeigbo wrote “Another Nigerian married to this same guy after divorcing one? Ok oo”

@kimberly_brx wrote “It’s how fast he moves on for me”

‘I am scared of being exposed’ – Bobrisky cries out