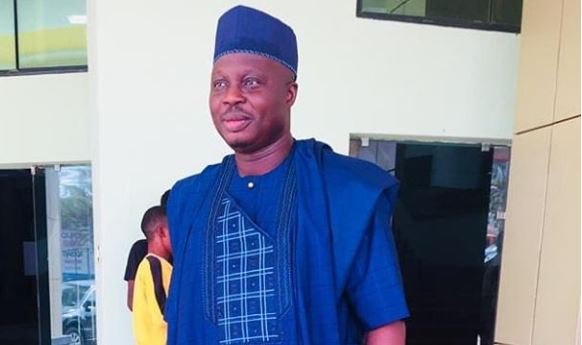 Mr Latin who condemned the act the actor is being accused of, said he’s been receiving calls to ban Ijesha from the Theatre Arts and Motion Pictures Practitioners Association of Nigeria TAMPAN, which he heads.

The veteran actor however, noted that Baba Ijesha was never a member of the association so cannot be banned.

He went on to reveal what would have happened if he was a member of TAMPAN.

Watch the ideo below; 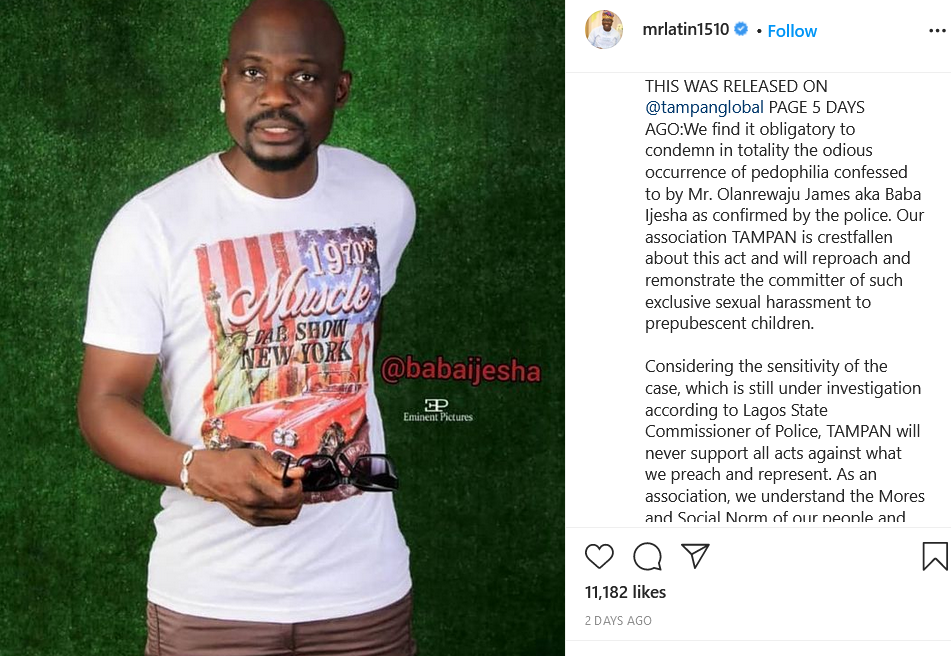