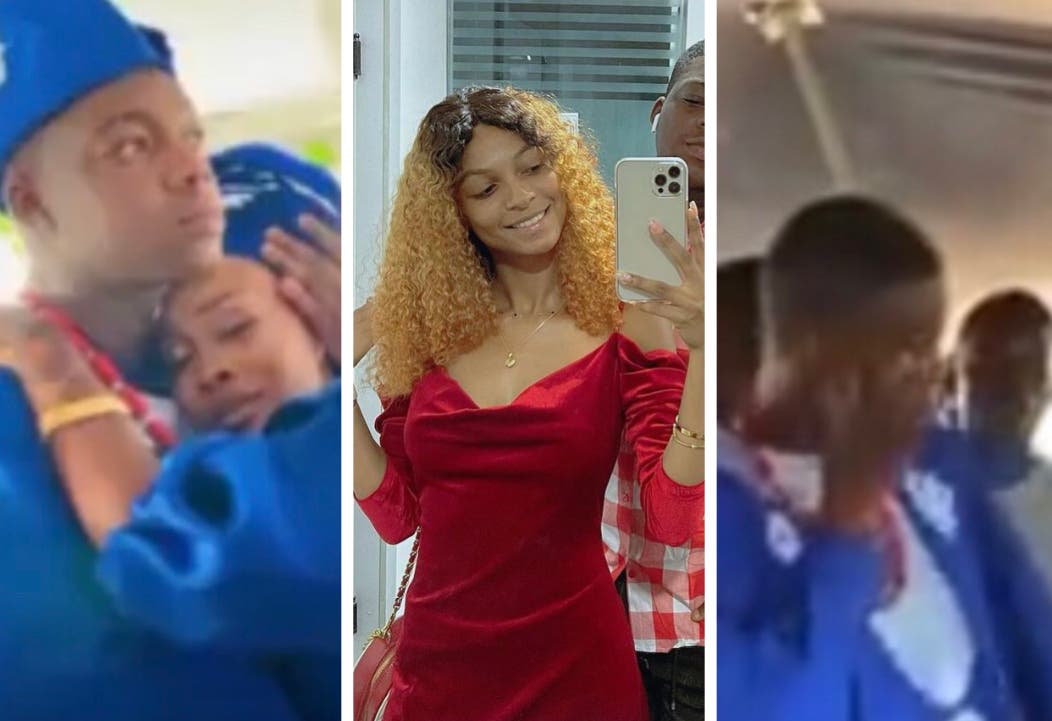 Popular social media made comedienne, Adeherself has been trending on various platforms in the country following the reports that her alleged boyfriend and comedian, Cute Abiola married another lady over the weekend.

The reports revealed that on Friday May 28, Cute Abiola tied the knot with his girlfriend in Ogbomosho, Oyo state. The wedding was attended by close friends and family members.

However, as the news filtered online, many Nigerians were left in shock as they had assumed Adeherself and Cute Abiola were in a relationship that would lead to marriage.

The two made people believe they were in a relationship after they shared posts in December 2020, insinuating they were engaged.

Reacting to the reports via her Instastories, Adeherself set the record straight, stating that she and Cute Abiola never dated and that they were never engaged.

See her reaction below

Actor,Ogbolor discloses why physical appearance should be considered before getting into a relationship

Don’t you get scared?- BBNaija’s Leo queries those fond of collecting expensive gifts from admirers they do not like