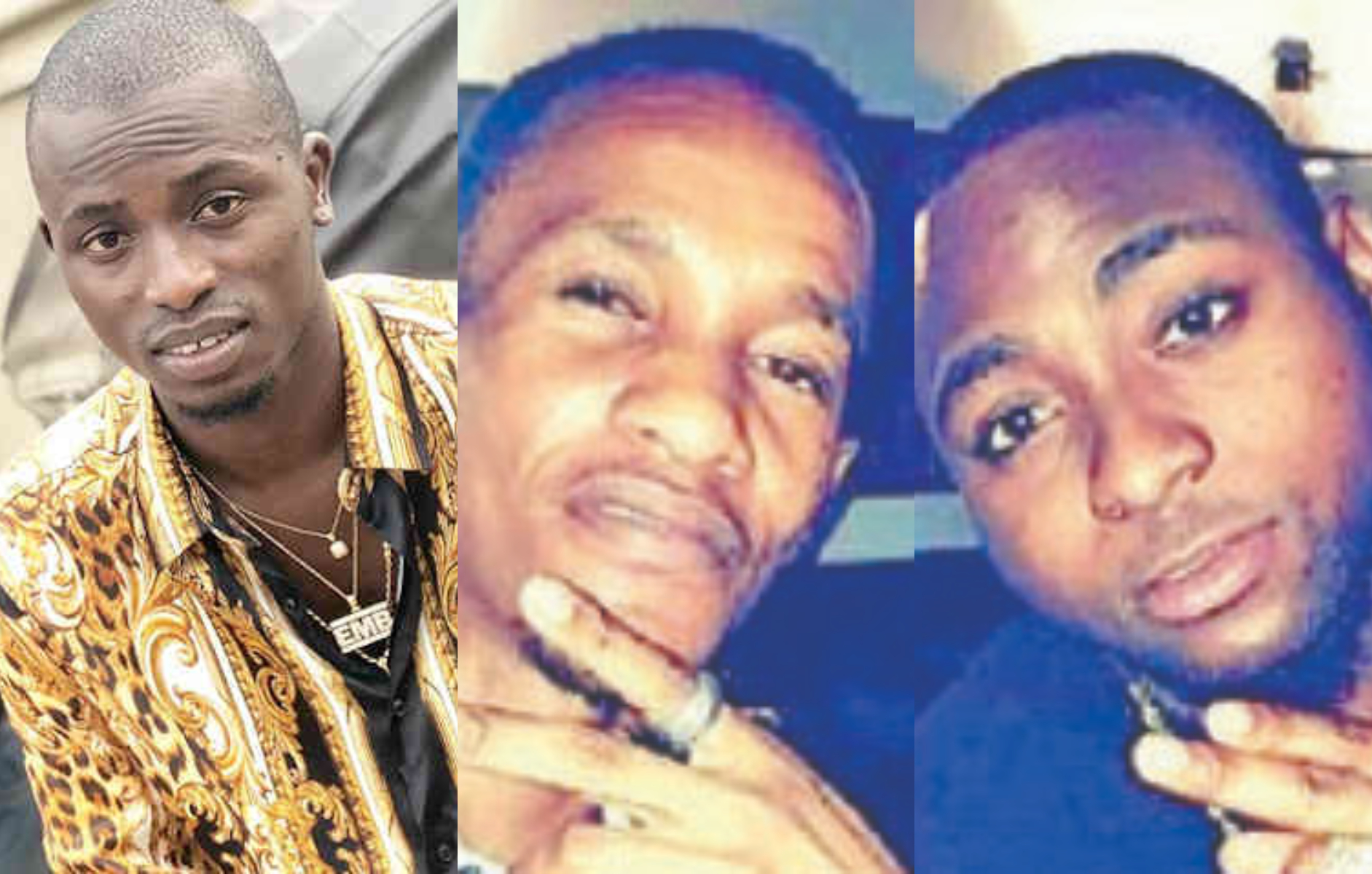 New revelation that came to light has made known how loyal Davido’s former personal assistant, Aloma DMW was to the celebrity singer.

A post shared by a Twitter user by the username @Damiar0s has revealed how Aloma Dmw was offered 100 million in police custody to incriminate Davido for the death of their friend Tagbo.

Tagbo had been Davido’s friend before his death. According to autopsy records, he died in 2017 from heavy alcohol intake.

In the video posted by the Twitter user, Davido’s former aide disclosed that Tagbo died in his arms in an interview with influential singer and beatmaker Jahbless for his podcast “Initial Intelligence.”

“On that fateful day, it was Tagbo’s birthday. We were at Shisha Room celebrating. We were all taking Tequila, but when we noticed that Tagbo was drinking too much, we had to caution him. Even David cautioned him as well.

“We had all stopped drinking except Tagbo. I guess he was too excited because it was his birthday. When we realized that he was drunk, we had to leave. More so, there was a show we had to attend. When we were leaving, Tagbo wanted to ride along in David’s car, but David said they should go and drop him at home. That was the last time I saw Tagbo.”

Watch Video of the full interview below to find out all whatAloma divulged arrround the circumstances surrounding tagbo’s death: