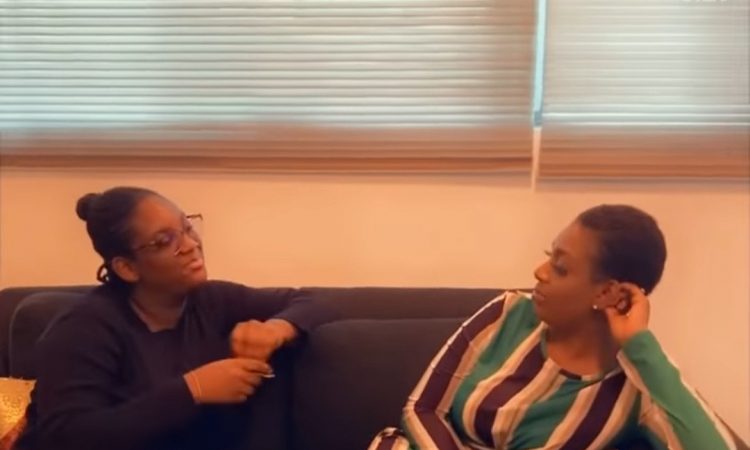 Some Nigerians who follow celebrities on social media seems not to the moment to stop trolling.

Well, a troll was recently slammed by Annie Idibia following a statement he made on social media.

Annie Idibia reacted after the troll warned that ‘Ned’ should not be allowed to see her daughter, Isabella Idibia.

Why I married my wife, Annie – 2face Idibia opens up

It  all started after Annie shared a video of herself and her daughter, Isabella having a chat, and she talked about how grown her daughter is – almost as tall as her father, Tuface Idibia.

A follower then responded: “My own be say make oga Ned eye no see her.

And Annie responded: “My own be say you were born a mumu.. bet y!” 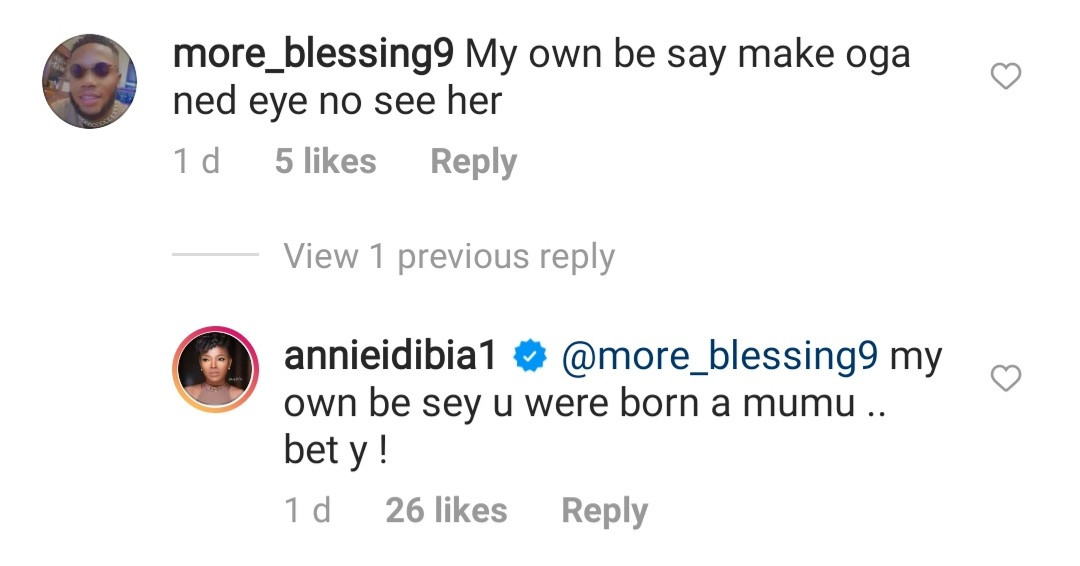 What American singer, Enisa, got after she asked Nigerians to photoshop her in Nigeria (photos)