Family of pregnant woman finally show up at the hospital after… 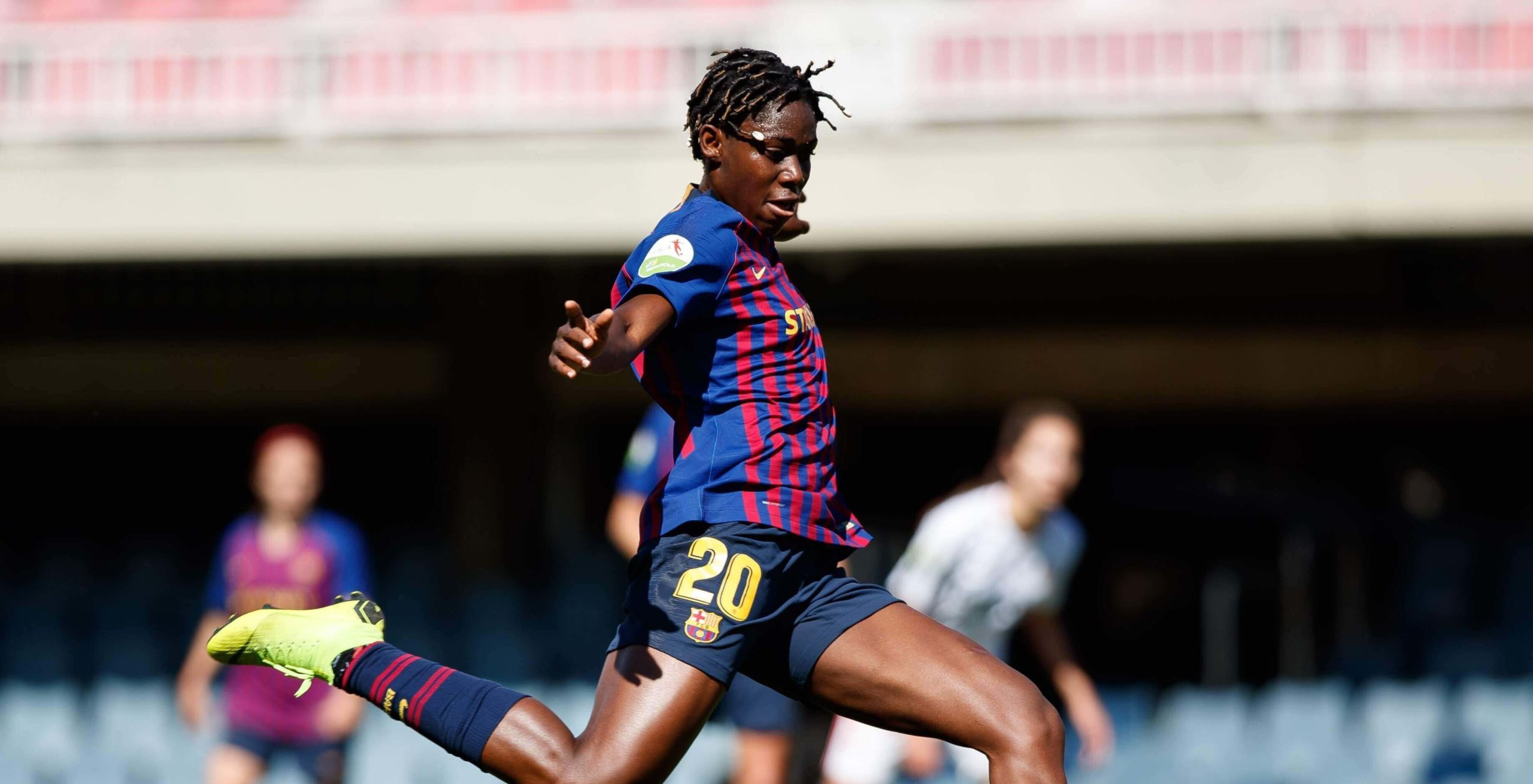 This comes after Barcelona defeated their Chelsea counterparts 4-0 in the final of the tournament in Gothenburg, Sweden to lift their first European trophy.

For the 3rd time in a roll, Barcelona player Antoine…

See also: Dr Sid reacts as Kelechi and Ndidi vibe to his song ‘Over the moon’ after Leicester City wins FA Cup (Video)

An own goal by Melanie Leupolz after 30 seconds of play as well as a penalty kick successfully taken by Alexia Putellas 13 minutes later contributed to Chelsea’s early woes.

Aitana Bonmati, the player of the match, extended FC Barcelona Ladies’ lead in the 21st minute as Caroline Hansen sealed the victory with a goal in the 36th minute.

The Spanish side have now become the first club to win both the men’s and women’s Champions League title.

Reactions as Davido buys his 6-year-old daughter, Imade a pink DIOR bag worth over N1.5M