Being an IT specialist is the “Bitcoin cryptocurrency” of jobs 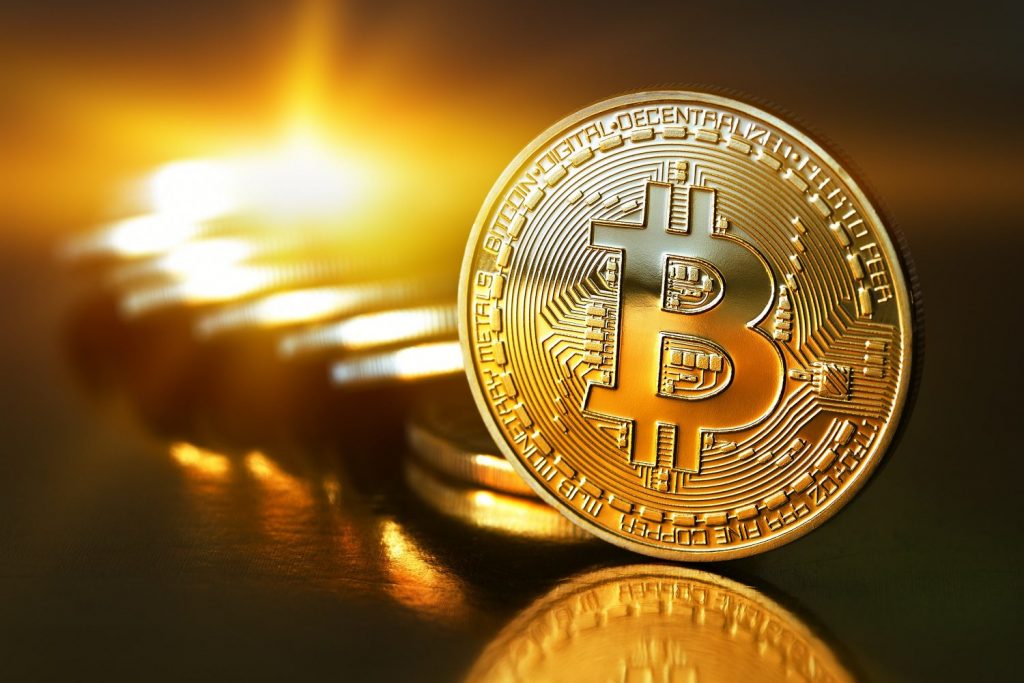 When cryptocurrency first emerged, many people did not realize just how big it would become. Instead, many people considered it to be a novelty or a fad that would perhaps eventually disappear like so many other fads before it.

Since the release of Bitcoin in 2008, we have reached a point where many companies and businesses are recognizing it as a valid currency. The online payment service PayPal announced that it was allowing its customers to buy and sell Bitcoin.

When one of the richest people in the world starts praising cryptocurrency, you know that it has become big business. Space X founder Elon Musk has praised Bitcoin as a “good thing”.

Jobs in information technology are increasing

In the same way that people are moving into cryptocurrencies like Bitcoin, the world of information technology is also increasing rapidly. IT and cloud computing is becoming the way of the future, and there is money to be made in the industry.

For those looking to make a start in this lucrative business, it is well worth looking at a site like A Cloud Guru, which offers online training to take people from novice to expert with their cloud certification path.

Most people already have the basic skills necessary – understanding the internet and being familiar with cloud-based apps like social media means that you are already using the basic technology.

For those interested in new tech like cryptocurrency and data mining, the cloud computing and information technology world offers many good employment opportunities and excellent pay rates.

The industry will continue to grow

In the same way that cryptocurrency is growing rapidly, with new forms of crypto becoming available, the information technology world is expanding at a fast pace also.

This expansion will continue in the years to come, especially as more companies around the world are moving to online cloud-based business. This means that the demand for people to take up jobs in cloud computing is increasing along with it.

Taking up a career in the IT world is possible, and it is within reach of people who have an interest in online technology and the world of cryptocurrency. With the way online technology is moving, it means a solid and wealthy career for those who decide to take it up now.

Consider where those people who invested in Bitcoin are now!

The future is in information technology

Moving into this lucrative industry also means a move into a world with an exciting future. Social media networks have become a major source of business and data gathering. As a result, cloud computing is expanding rapidly, as are job opportunities.

The next big thing is artificial intelligence and machine learning. This will see advances in robotics and technology such as driverless cars.

With almost eight billion devices now connected to the internet worldwide and with over 500 new websites being set up every minute of the day, the future of jobs in information technology is a positive and lucrative one.