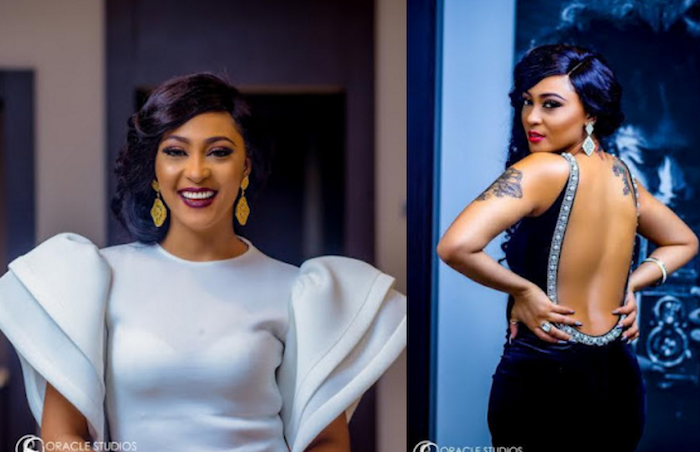 Recall that Rosy Meurer came under fire some hours ago after she took to her social media timeline to share a photo that negatively portrayed her fellow women.

See also: Rosy Meurer under fire for sharing a photo that portrayed her fellow women in a negative way

Well following the criticism, Rosy Meurer has fired back as she termed her critics as ‘Bunch of Hypocrites.”

Rosy Meurer dragged for always posting only videos of…

Responding to her critics, Rosy described them as a bunch of hypocrites and stated her post wasn’t directed to anyone in particular.

Watch the videos she shared below

They both have a son together, who they recently welcomed.