Chidinma Ekile takes her newly found evangelism to the next level, storms beer parlor to preach the gospel (video) 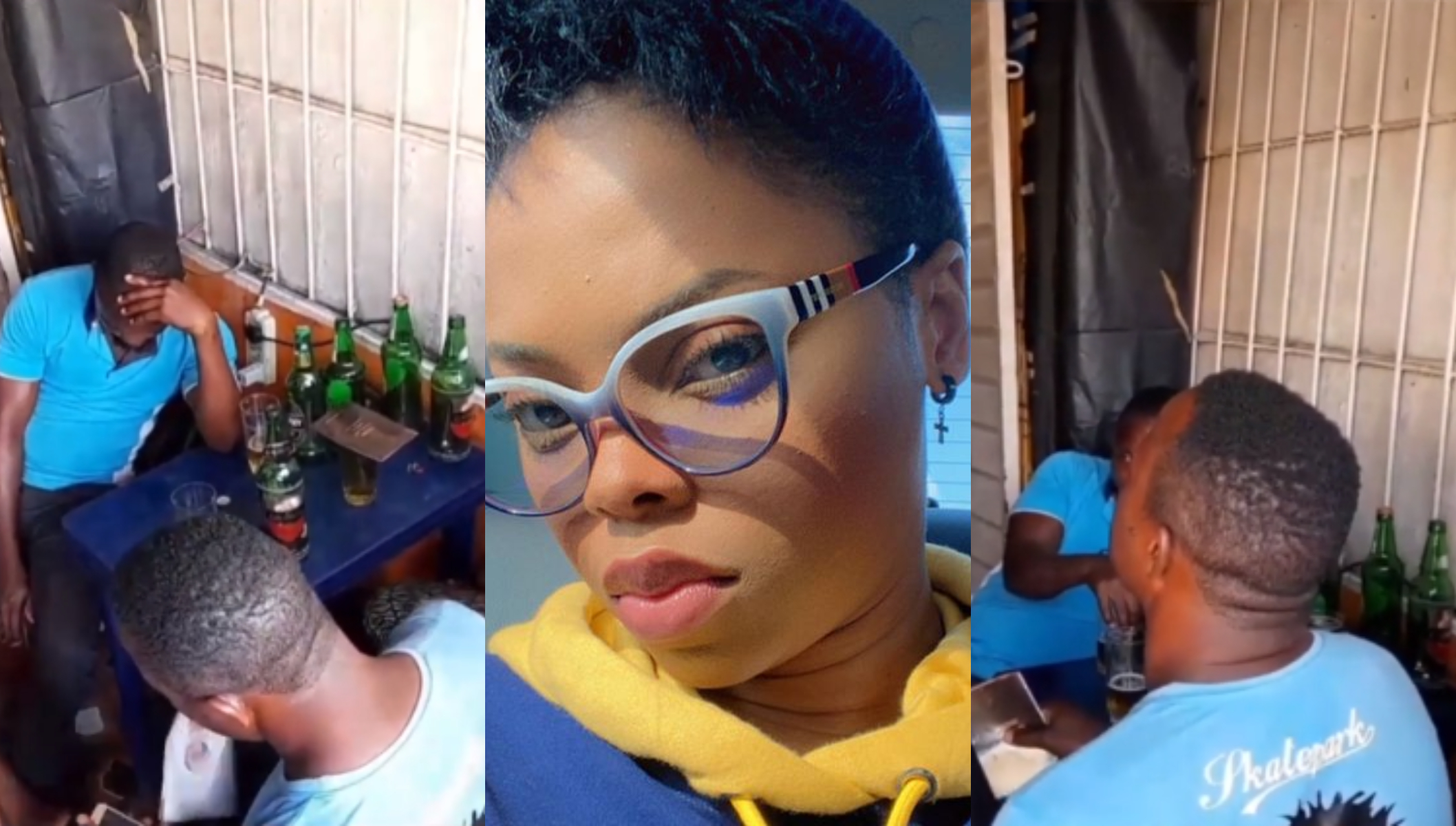 Popular Nigerian singer Chidinma Ekile has taken her evangelism to the next stage, only days after declaring that she has ditched secular music in favor of gospel.

The Igbo-born singer posted a video of herself in a beer parlor preaching the gospel of God to drinkers.

“Street Evangelism. The other day during our street evangelism.” Chidinma wrote, as she shared the video.

Chidinma earlier made the announcement on Instagram, according to the 30-year-old wrote:

Here are some of the responses she got on her post:

Exclusive Oracle wrote, “Everybody should respect their limit … Meet people one on one don’t interrupt other peoples businesses … Na over sabi dey cause am”

Blinxcavali wrote, “Since she chose to record it for the gram, her reward is clout. Do it in secret and God that sees in secret will reward openly”

One Malik the king wrote, “Let her respect people na! If it was a native doctor who went there with his regalia to perform, they will start taking” 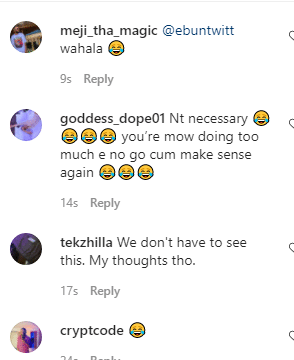 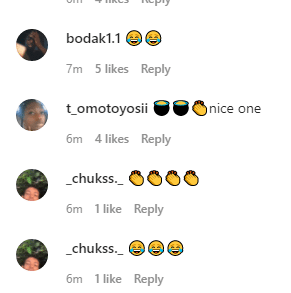 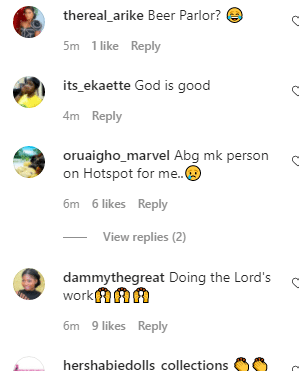