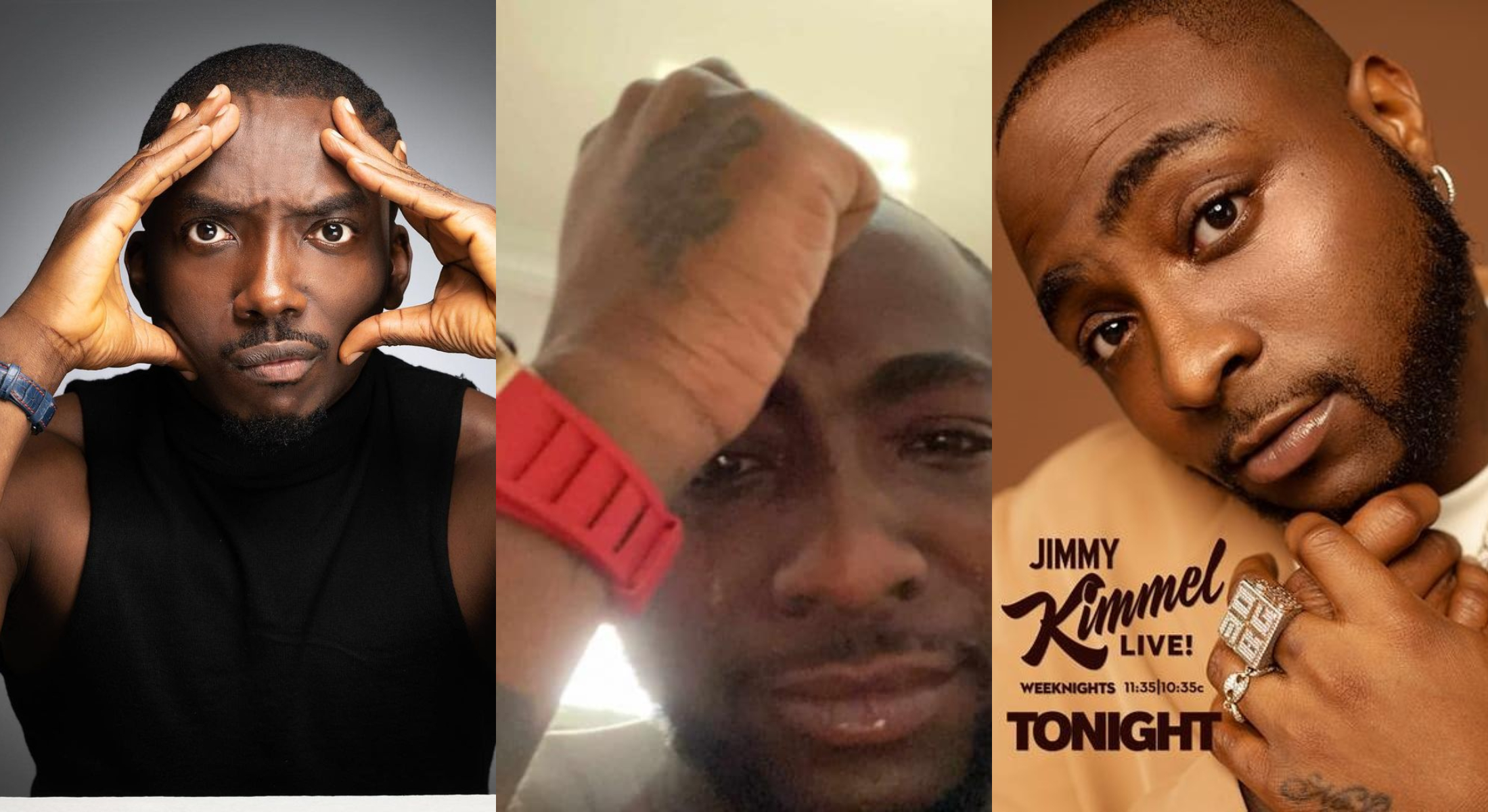 Nigerian comedian Bovi has used social media to pay respect to Nigerian sensational singer Davido, who is celebrating his tenth year in the music industry.

Bovi recounts how Davido and his 30 billion gangs raided a lounge for a performance in an Instagram update. 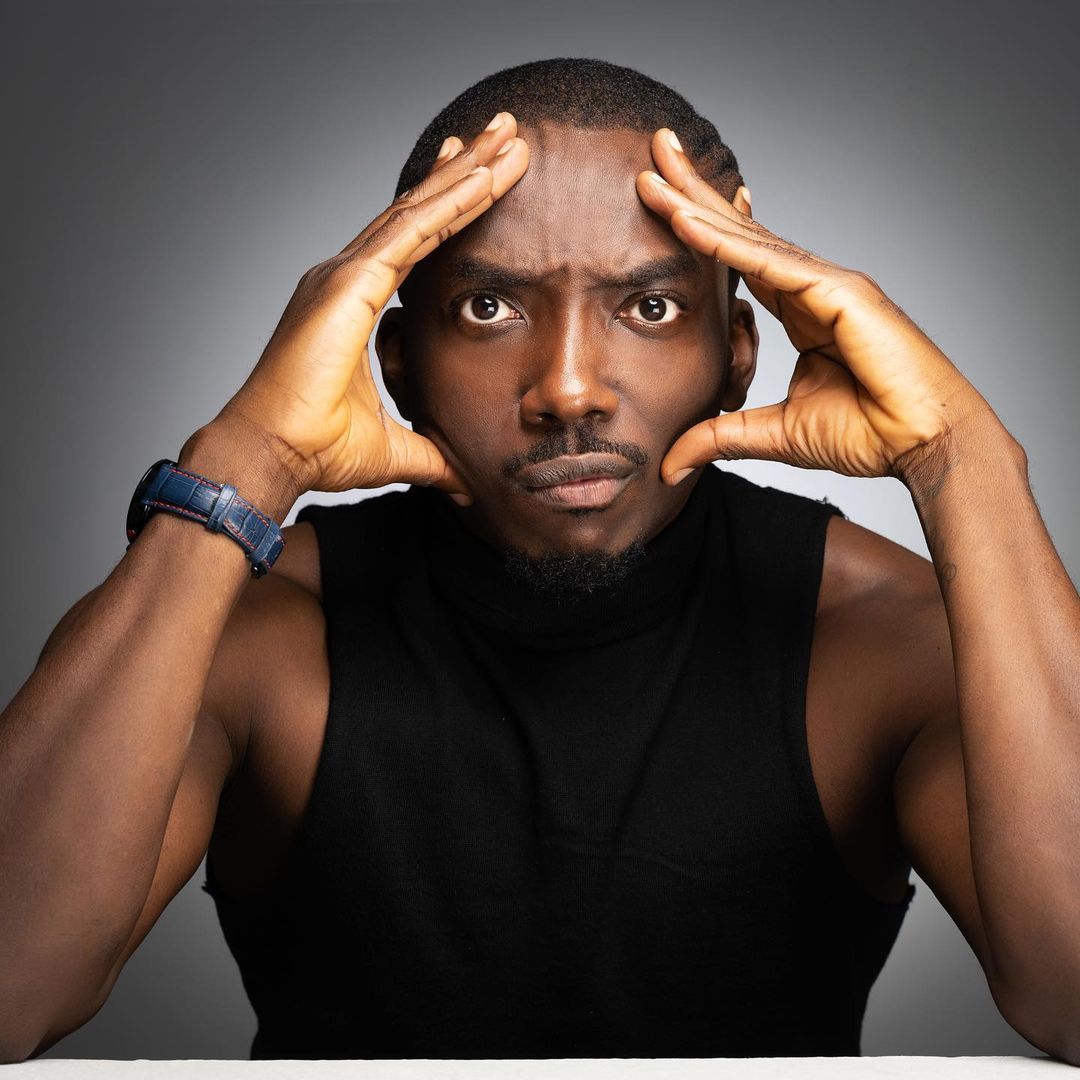 However, as everybody pranced and spun, the unexpected occurred: the DJ turned off the music system on purpose. He said Davido refused to greet him when he entered the lounge when challenged.

The crowd apologised on Davido’s behalf, according to Bovi, but the DJ was not appeased but DJ was hell-bent on ruining Davido’s show that night. Despite the crowd’s apology, the DJ was unconcerned.

Read; Stop That – Davido Spanks Daughter Hailey At Birthday Party After He Caught Her Twerking (Video)

Davido walked into koko lounge with a few of his friends. Then the 30 billion gang was still in its embryonic stages so the small venue could accommodate his entourage.

Koko lounge was the biggest comedy club by reputation and Wednesday’s were the best comedy nights. It was such a famous Wednesday, many artists came to perform their new hit songs just to market to the organic audience. If they vibed to your new song, the artist was sure the song was gonna be a hit.
Dami Duro had just dropped. So with Davido walking into the lounge, people were already excited. He waltzed through the ecstatic audience to the vip section to take his seat while trying not disturb the comedian that was on stage. We all sat to watch the show In Anticipation of davidos performance. The time came and he hit the stage. The atmosphere was frenzied, everyone was on their feet as the famous beats of the song gyrated the speakers; we were drunk and screaming, the girls lost their home training, the boys lost their manners! As everyone pranced and danced, the unthinkable happened…. unplug. The dj set went off. The pissed off dj deliberately switched it off. His gross was “davido no greet am when he come” A miasma of anger filled the air. The audience went from happy to irate. Davido surprisingly was still begging this dj. This was a room of about 45 loyal Wednesday customers eager to party but One dj said, “davido no greet am” . @buchicomedian angrily instructed that the music came back on. They were ruining his clubs reputation, he warned. The music started again and as if it hadn’t even started before, the hall exploded with ecstasy. One didn’t need to be drugged to be caught up in this mood. Davido doubled his energy and his infection spread across the room. Then it happened again. The dj unplugged his set, again! There was this brief silence and then loud protests. Oga dj was hell bent on sabotaging the “small boy wey no get respect”. And that was how the evening ended abruptly. I remember assuring the dj that he’d be fired in the morning.
Well, the most important part of the story is that Davido left and went on to become a superstar. Happy ten year anniversary @davido. 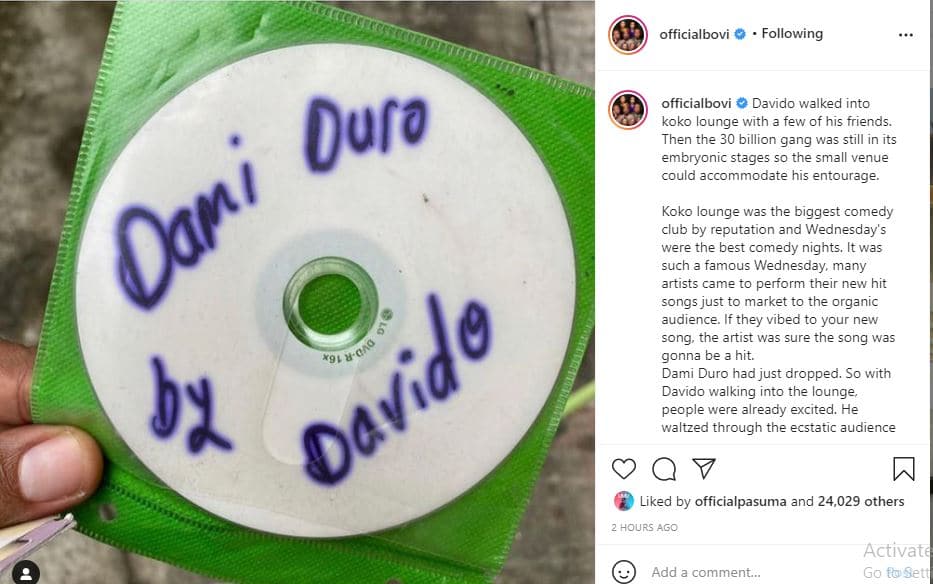