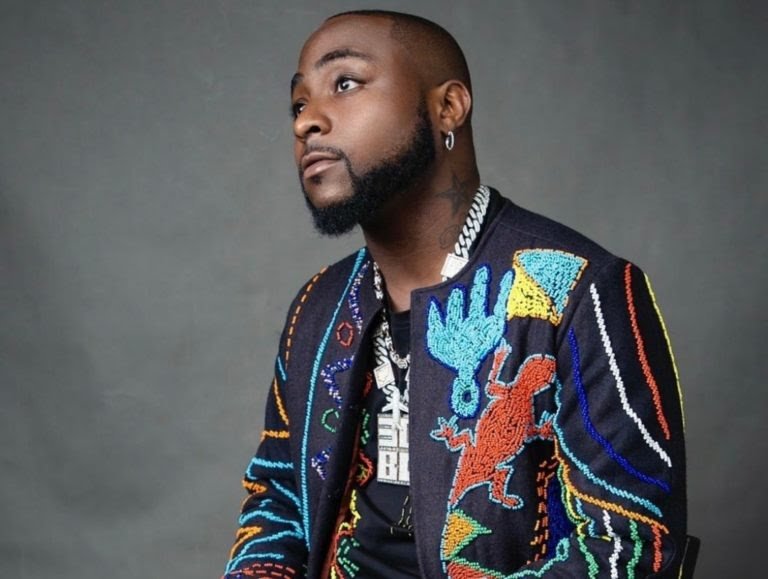 When it comes to showing love to others, Nigerian music star and DMW boss, David Adeleke better known Davido is one of the celebrities who ticks that  list.

The Omo Baba Olowo is also known for his giving and it is not limited to his inner circle, he also gives to those around him as well as his fans and followers.

In a recent video that has surfaced on social media, Davido could be seen with his crew members at a shoe store.

The video showed each member carrying a package of shoe as they all hail Davido who seems to be the buyer.

– Singer – Davido empties a shoe store for his crew.

In another report, Davido has named Ifeanyi is heir.