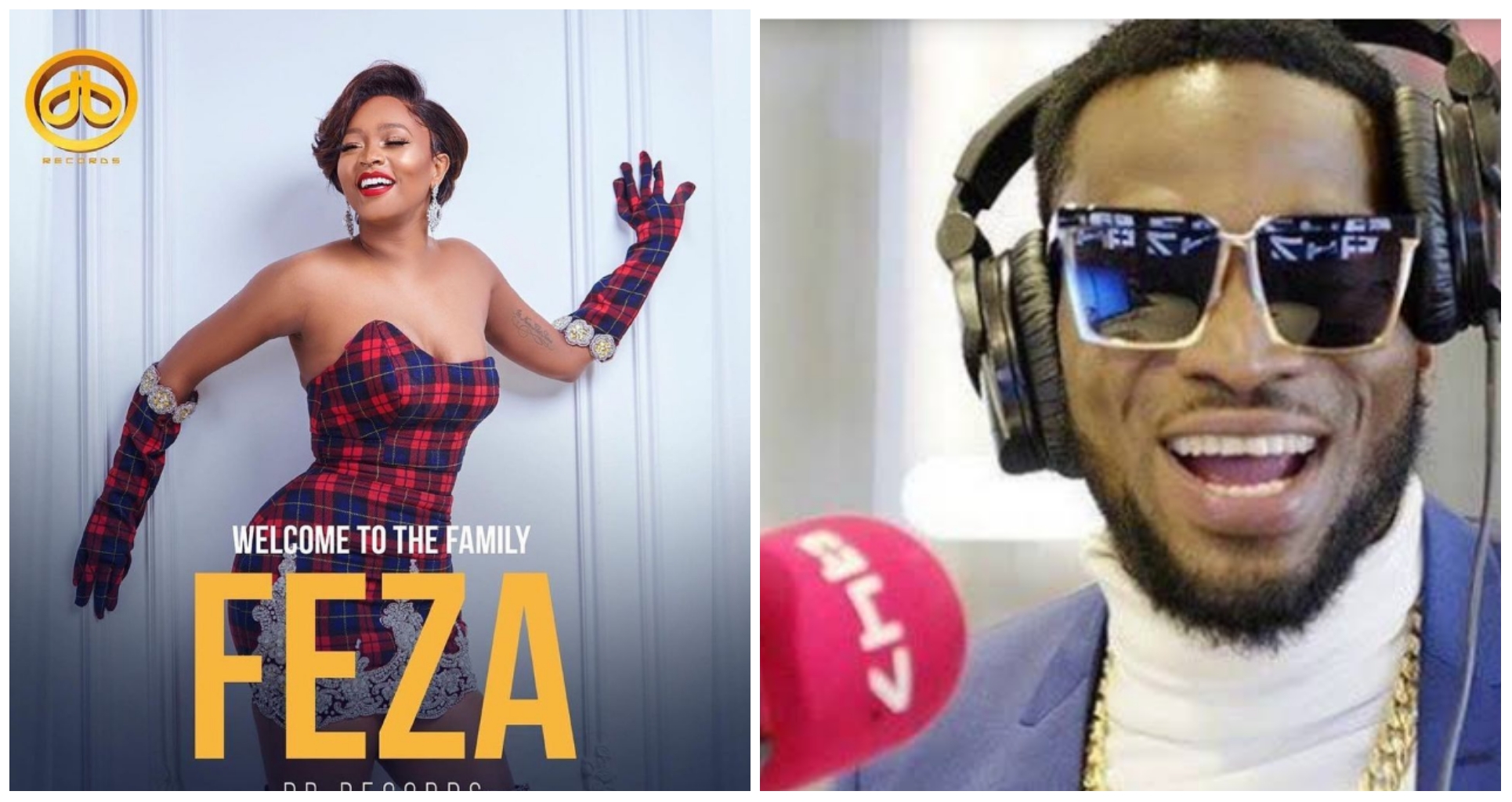 Nigerian veteran singer and entertainer, D’banj in a latest statement on Friday morning announced that he has signed a new artiste to his DB record label.

D’banj gave the update via his official Twitter handle where he wrote, ”

“Music is not enough to sustain the luxury lifestyle that…

Feza Kessy has also taken to her Instagram account to confirm the new deal as she shared a photo of the record label logo on her timeline.

Feza Tadei Kessy, simply known as Feza is a former Big Brother Africa housemate. She represented Tanzania during the eighth season of the show where she became the twentieth housemate to be evicted on Day 77 after receiving 4/15 votes to save.

She list music of Toni Braxton, Rihanna, Lauren Hill, Tiwa Savage and 2Fac as part of her favourites.