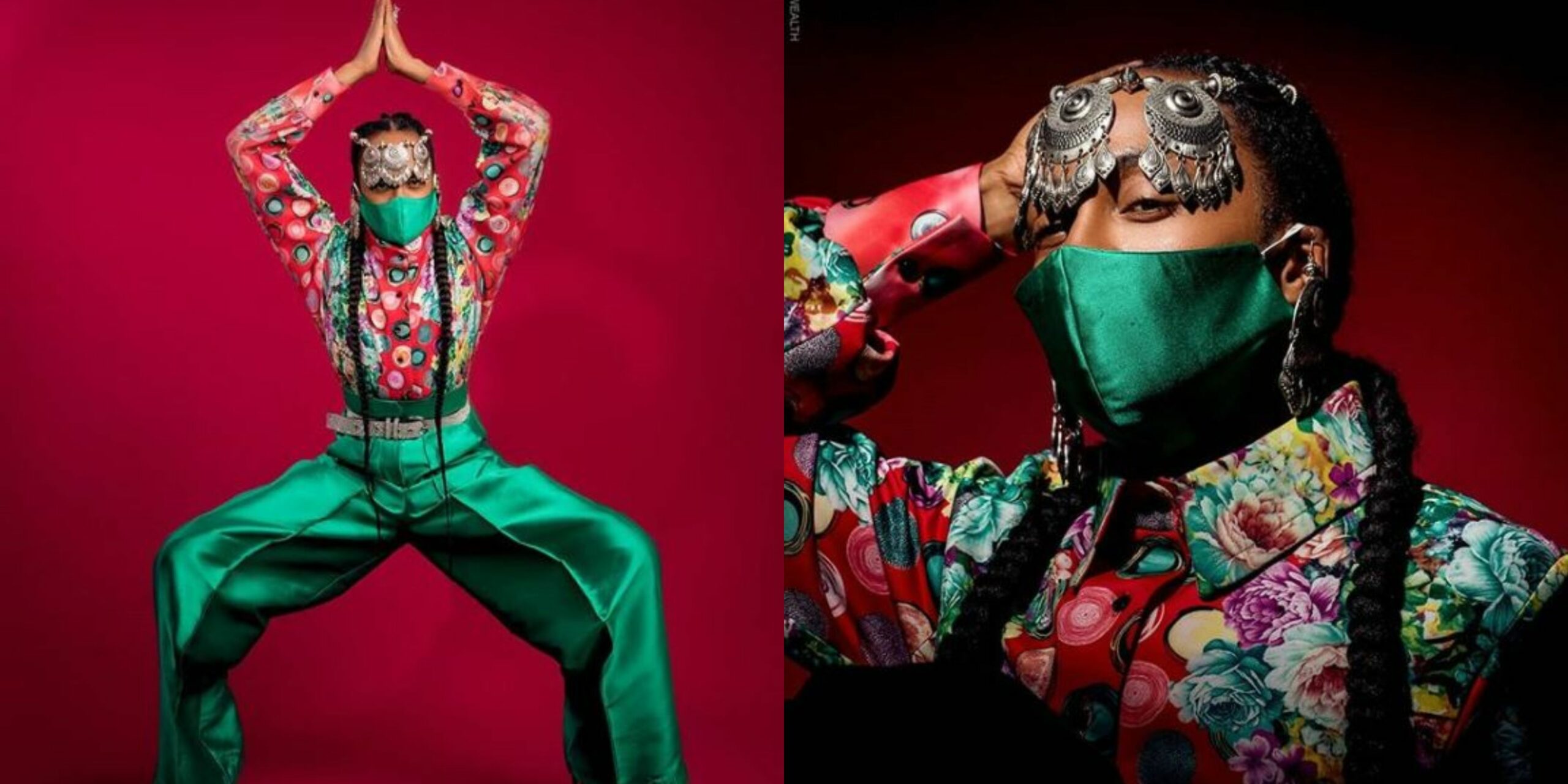 Popular media personnel, Denrele Edun, who turns 40 in a couple of weeks, recently took to his Instagram to recount an incident that played out 20 years ago on his 20th birthday.

Denrele Edun narrated how he had to listen to his female cousins insult his mum like they usually do, before they pounced on him and abused him verbally and physically.

He explained that he lived in the family house at the time and the abuse was not new.

He said the incident on his 20th birthday made him vow never to let anyone kill his happiness again.

This wonderful 20th Birthday of mine fell on an Environmental Sanitation day and as usual, we had to wake up at 5a.m to start cleaning out the entire Surroundings.
Since our Family House was located at the corner piece of Faneye Junction in Ebute Metta, it meant cleaning out the entire Stretch of “Gutter” that spiraled from the back of the house through to the next building.
And that job fell on the shoulders of the only Male in the house: ME!

In the process of cleaning out the Gutters, I heard raised voices emanating from the house.

“Witch! Bastard! Go back to your country, you poor foreigner with your children. Wretched Oyinbo!”.

I already knew my female Cousins were at war with my Mother but trusting my MFM Prayer Warrior of a Mum, she was one to never back down!

“Not on my Birthday. Please GOD! Can I even survive this day in peace and tranquility?”. I thought to myself.

Next thing, my cousins waltzed out of the house still screaming expletives at my Mum, one slapped my lil sister on the face cos she was in her way and then they came up to me.
5 girls in total.

They started taunting me especially insulting my Dad’s 1986 Honda Accord parked in the compound.

“Kalo Kalo Car! Poor dirty Indian! Wretched idiot! Oyiboyi (that was the name they used to call my Mum)!”

As if on cue, they pulled up to me face to face in a semi circle. Head on, they started screaming outside the house,

“Stop what?”
Next thing, the five of them started flogging me. And I mean, with proper masquerade whips…. the ones with branches jutting out!

I was Angry. Frustrated. Pained.
And I felt like a Coward at that point because I couldn’t fight back. I just stood there willingly as two of them began to push me around.
When they had their fill, they all moved to the house saying they would extend the same treatment to my Mother and Sisters as we weren’t welcome in the Family House.

That moment I made up my mind;
NOBODY was ever gonna kill my HAPPINESS again!

I’m Still A Story waiting to be told!