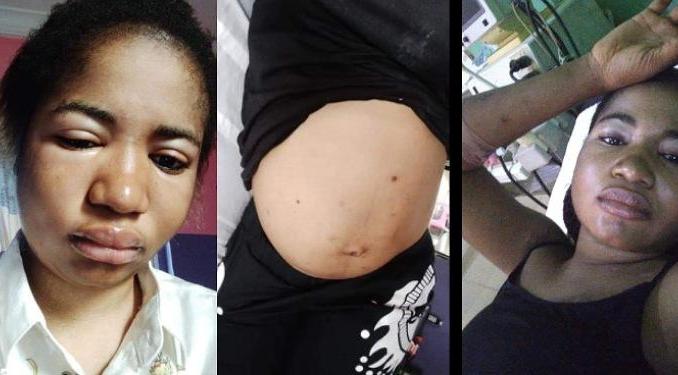 Recall that on the 21st of April, Ada was reported dead after battling kidney problem which led to a partial stroke.

The mother of one later suffered a cardiac arrest and was rushed to the ICU where she gave up the ghost.

A few weeks after her death, the Families of Ada have released an obituary stating her burial arrangements.

According to the obituary, a Christain Wake keep and Comedy nite will be held on Thursday, May 27, and will be laid to rest in Oguta, Imo state on Friday, May 28. 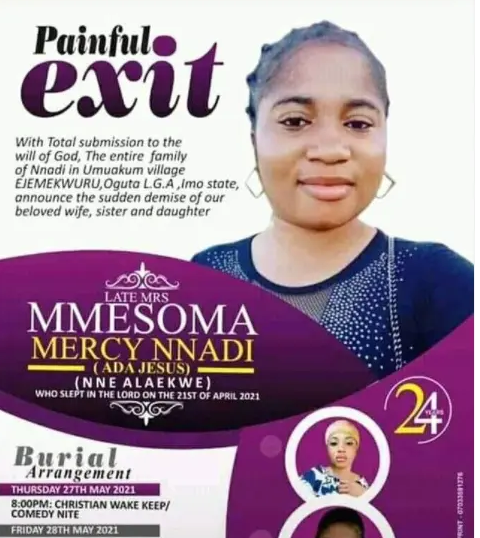 @Remyomo wrote;Ada  “Hmmmmmm why burying her at her husband place… I no trust that guy at all.”.

@EbukaG.N wrote; “To all those who have jess 1-kidney, wish her RIP and pass jejely. Me I nor kuku get spare one”.

Patience Ozokwor, others react as Aki and Paw reveals intentions to resume acting together