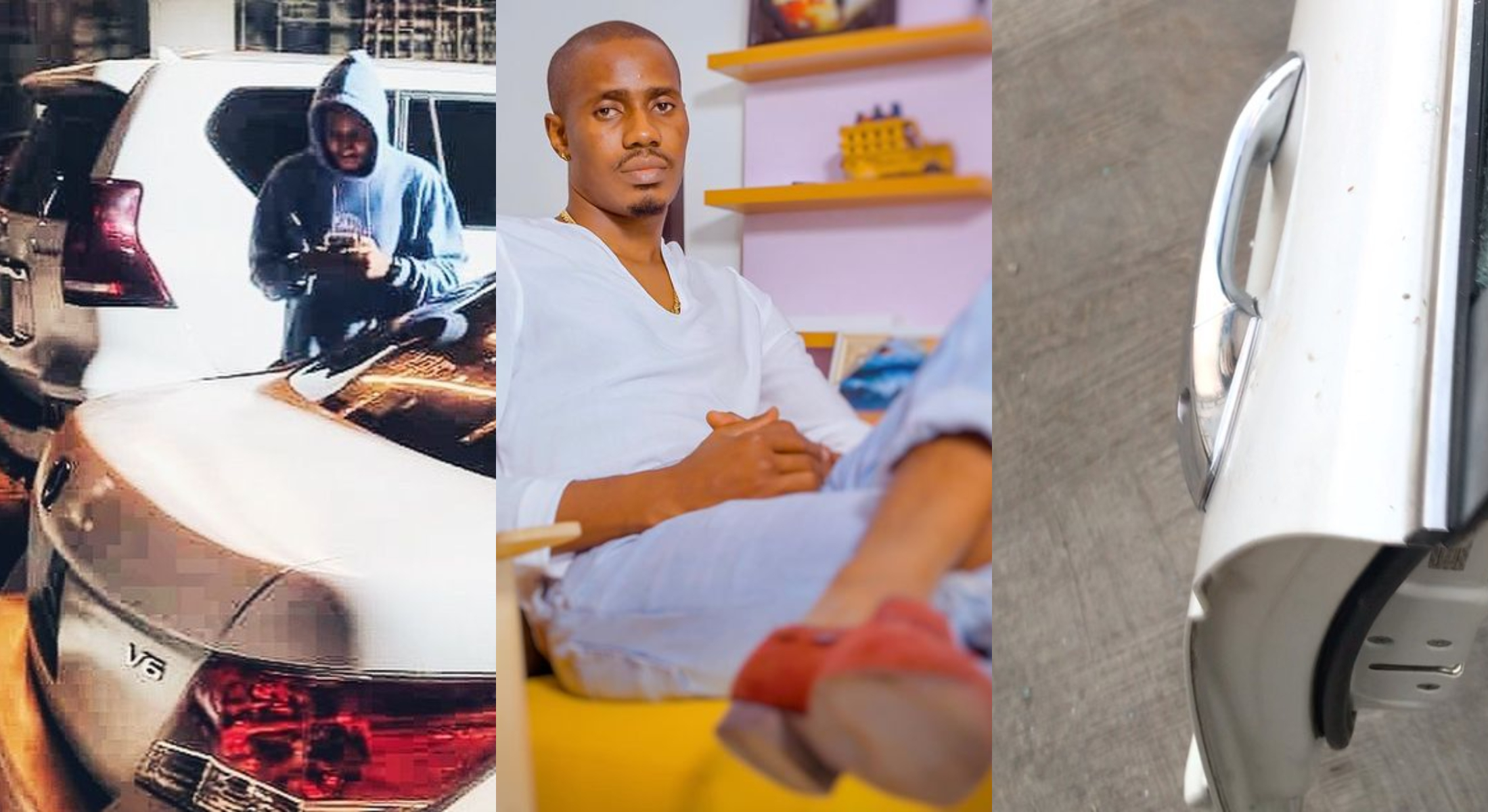 Louis Ejiofor, the ultimate love star, media strategist and film producer was assaulted by armed robbers this morning while stuck in traffic on the Oshodi Apapa expressway.
The reality star, who admitted he was just mildly hurt, confirmed that the tragic incident occurred at 7:14 a.m. on May 11th. 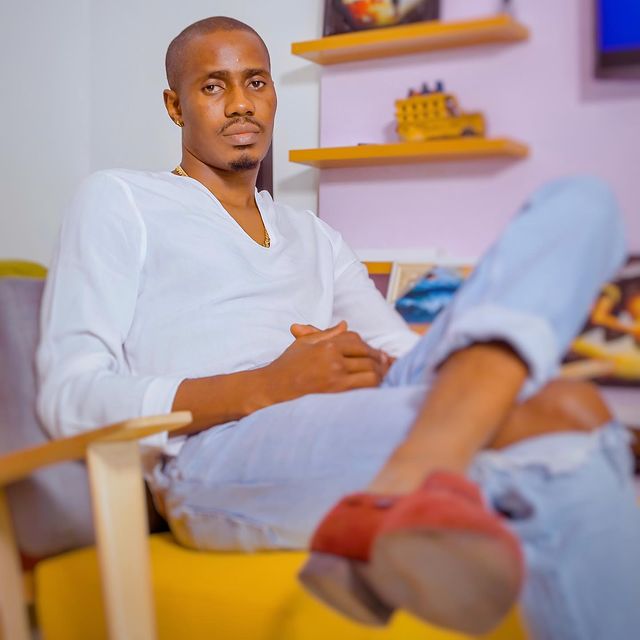 Ejiofor shared a video of the damage done to his car by the neighborhood boys who robbed him, writing;

“Thank God no life lost, guys be-careful how you move around Lagos, I was robbed this morning, it happened around 7:14am along Oshodi Apapa express way. Those area boys there no get joy ooo … I was slightly injured but am fine. Lagos Traffic wahala.”

“I No get sugar daddy, Please patronize Me”- Tacha pleads to fans in new video (watch)