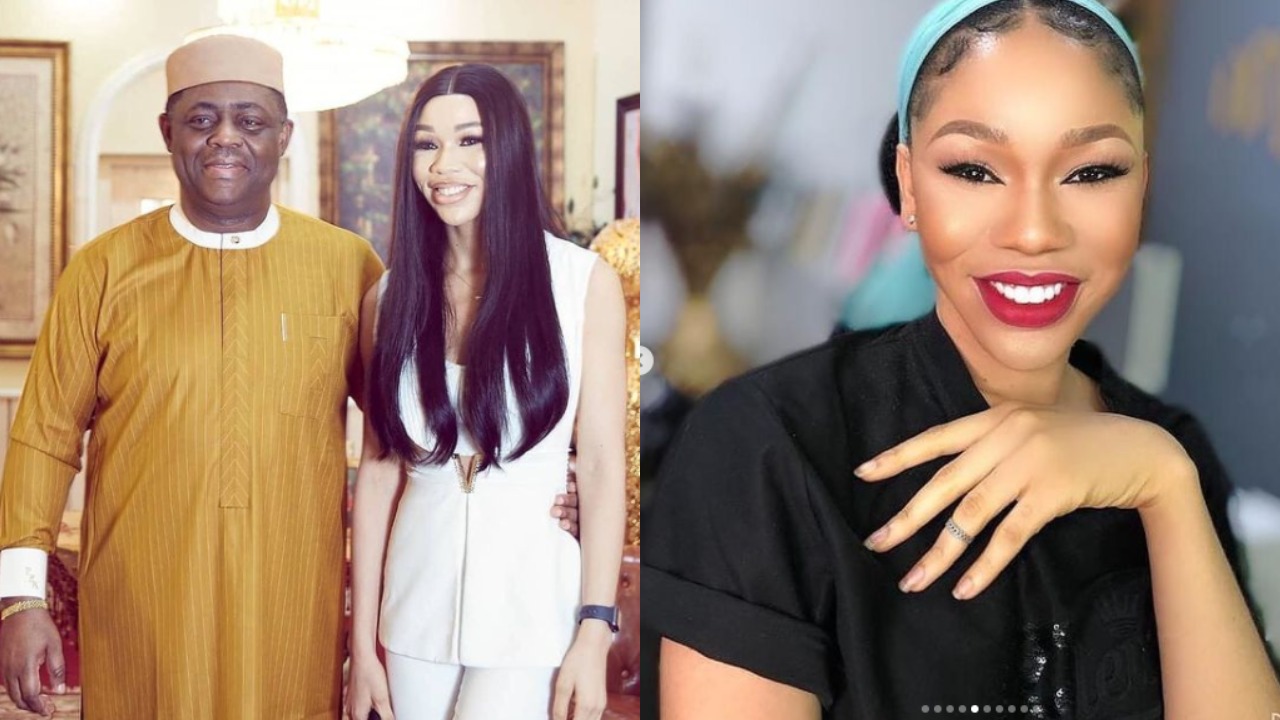 In a series of photos that surfaced on social media, a tall, slim light-skinned lady identified as, Queen Nerita Ezenwa, the 2019 Queen of Aso International, was seen with the controversial politician.

According to reports, the photos were taken during the 3rd birthday celebration of his sons and triplets at his Abuja residence.

‘My children will inherit shoes and bags’…

This comes a few months after the marriage of the People’s Democratic Party, chieftain with the mother of his four sons, Precious Chikwendu, hit the rock over alleged domestic violence and physical abuse case.

See some of their photos below; 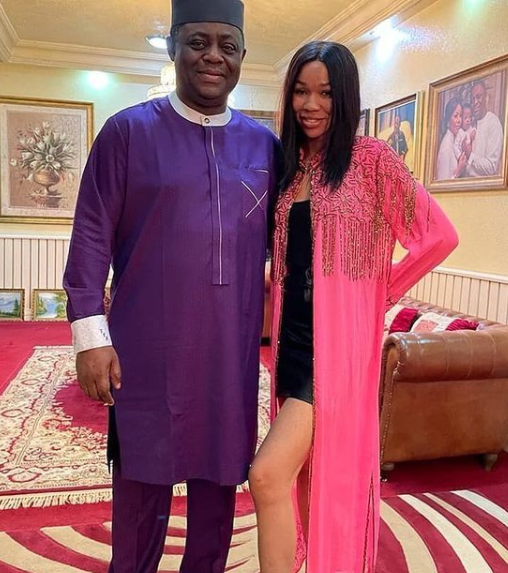 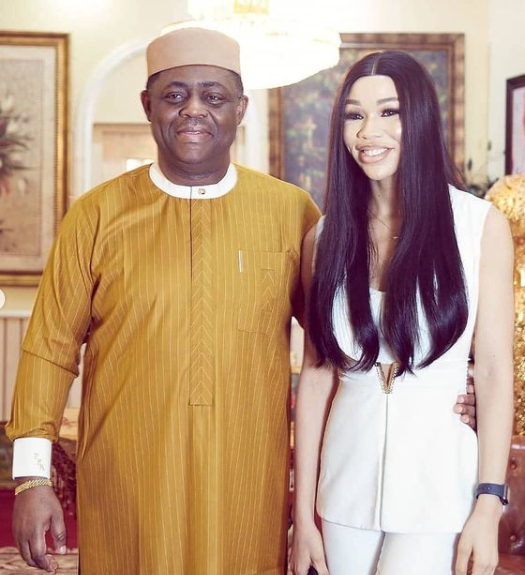 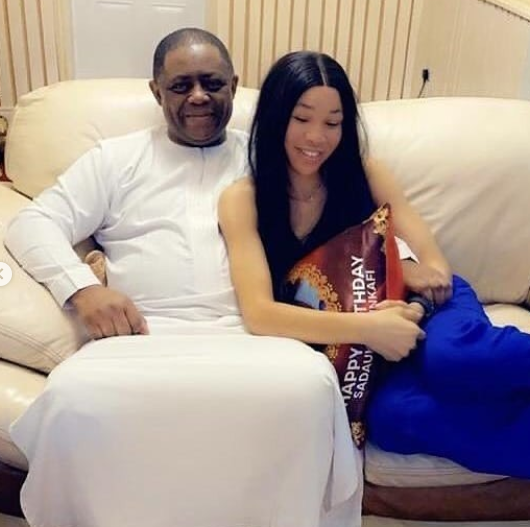 @pokiemama wrote “Na we women ehen be our own problem…, no woman is supposed to even come close to this man Buh u see greed will never allow young girls of nowadays to be great”

@titodairo wrote “Ladies Sha, someone that his last marriage ended because of domestic violence you still accept to be with him cause of money… Your beating is warming up”

@pleasant_luxury wrote “Umu Nwanyi . Tomorrow this foolish lady will come and disturb with stories of maltreatment and abuse from ffk like she is not seeing all the horrific stories on the internet about him? Is she more prettier than snowhite? Abi she get degree in keeping a man? Ngwanu”

Actress, Toyin Abraham full of appreciation as she celebrates her children on Children’s day