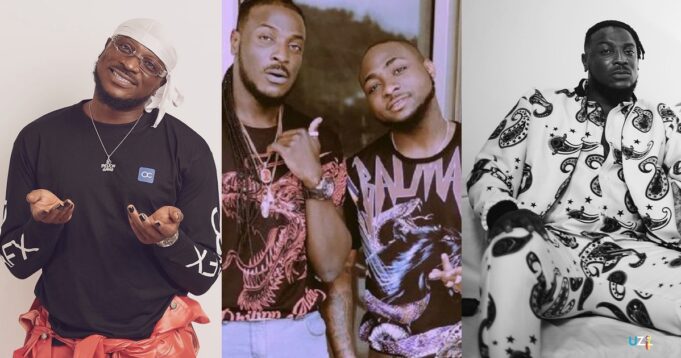 Tobechukwu Victor Okoh, better known as Peruzzi, a famous Nigerian singer, has confirmed that he believes in God but has not attended church after meeting music executive Davido.

While recounting his time as a church keyboardist and chorister in a feature on Joey Akan’s ‘Afrobeats Intelligence,’ the DMW signee said, 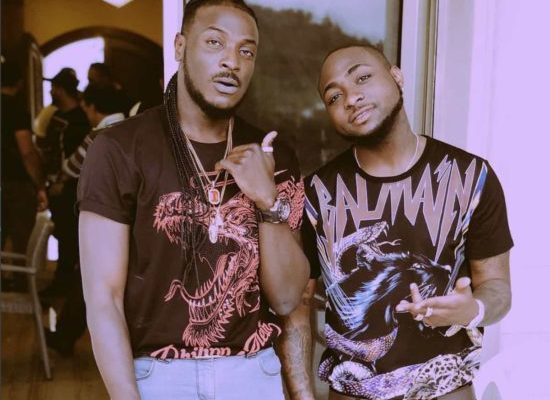 “Yeah, Assemblies Of God. Choir, play keyboard, that P. At Assemblies of God, Acappella. If you’re not playing instruments, acapella.

“Treble, alto, tenor, bass. Everybody is doing everything. I learnt to harmonize everything, I learnt to make music sweet. So that was where it (melodies) came from. Childhood experience is the foundation of my whole life.

“I haven’t gone to church since I met David. I haven’t been to church in like four years. But yeah, I believe in God”.

“He knew there was a wave. It’s been like that because I always felt like if you know you want to get somewhere, just start preparing yourself for it. [It] wasn’t really fake-fake, ’cause I didn’t rock no fake sh*t. But I faked being a star.” He added