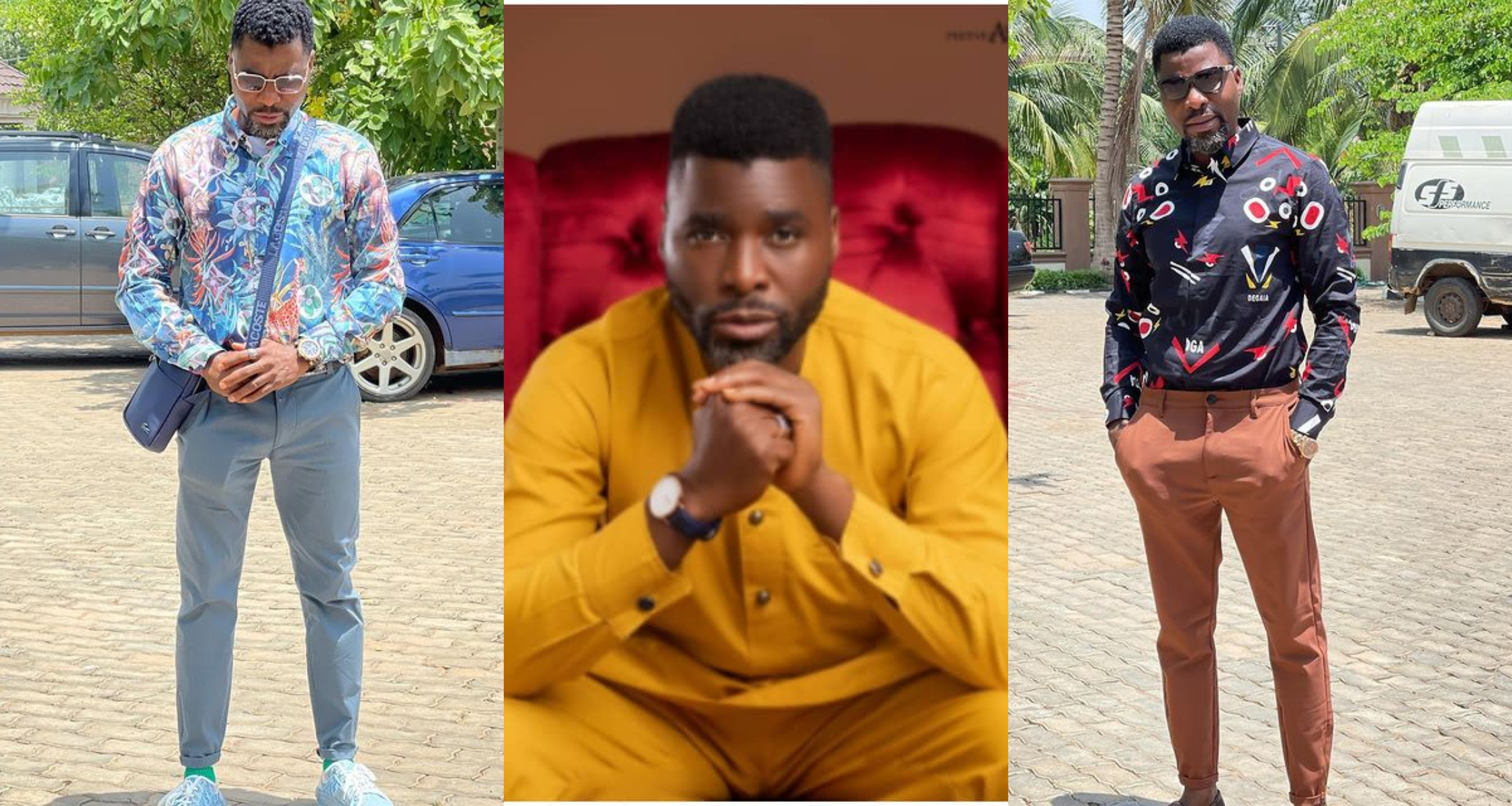 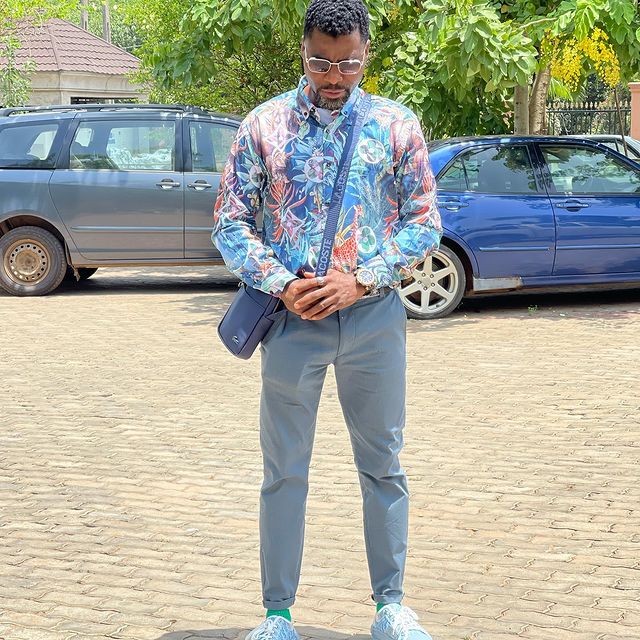 He said that he would drop out of school to attend stage shows around the country without informing his parents.
For those unfamiliar, the 50-year-old actor has appeared in and produced over 100 Yoruba films, as well as producing over 100 soundtracks.

We own two houses’ – Toyin Abraham brags about her and…

Here are few reactions from fans below;

@ifefisayo wrote “The most versatile actor can play any role.More grace sir”