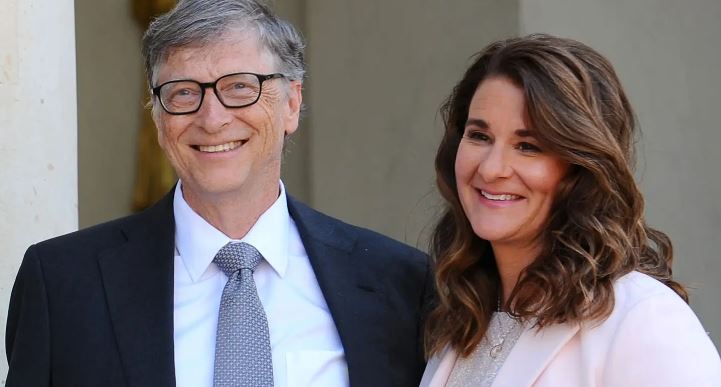 Jennifer Gates, the oldest child of the Gates, on her Instagram page, has said it’s been painful watching her parents, Bill and Melinda Gates split.

TheInfoNG recalls that Bill and Melinda had announced on Monday that they will be going for a divorce after 27 years of marriage.

Bill Gates took getaways with his ex-girlfriend after…

Their 25-year-old daughter, reacting to the news, disclosed that the family has been going through a ‘challenging stretch of time’ ever since the couple had the idea.

Read Also: Bill Gates took getaways with his ex-girlfriend after marriage to Melinda

Her post read: “I am still learning how to best support my own process and emotions as well as my family members at this time and am grateful for the space to do so.

“I wouldn’t personally comment any further on their separation but please note your support and kind words mean the world to me.”

Bill and Melinda Gates have three children together. Jennifer is the oldest, followed by Rory, 21, and 18-year-old Phoebe.