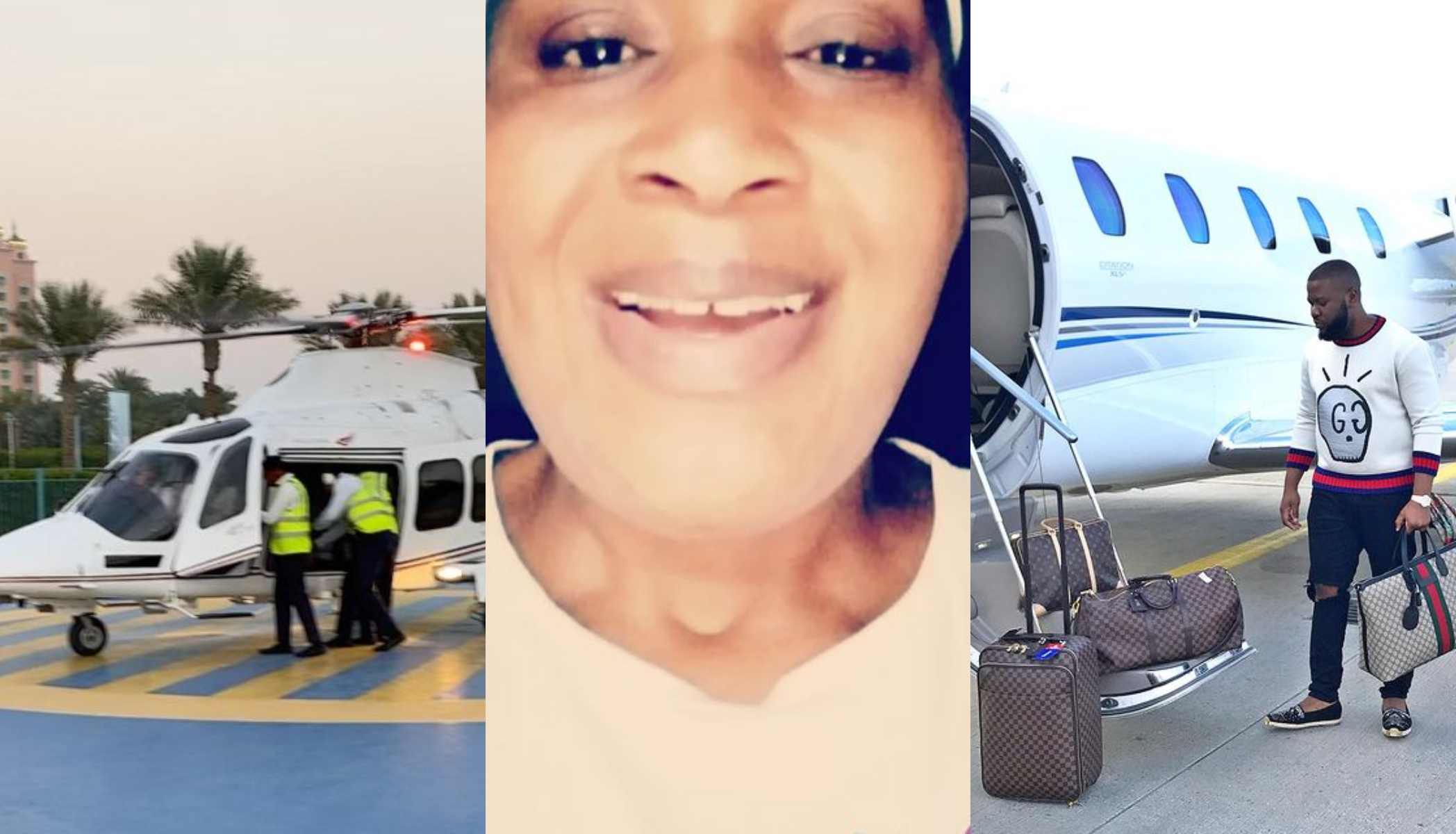 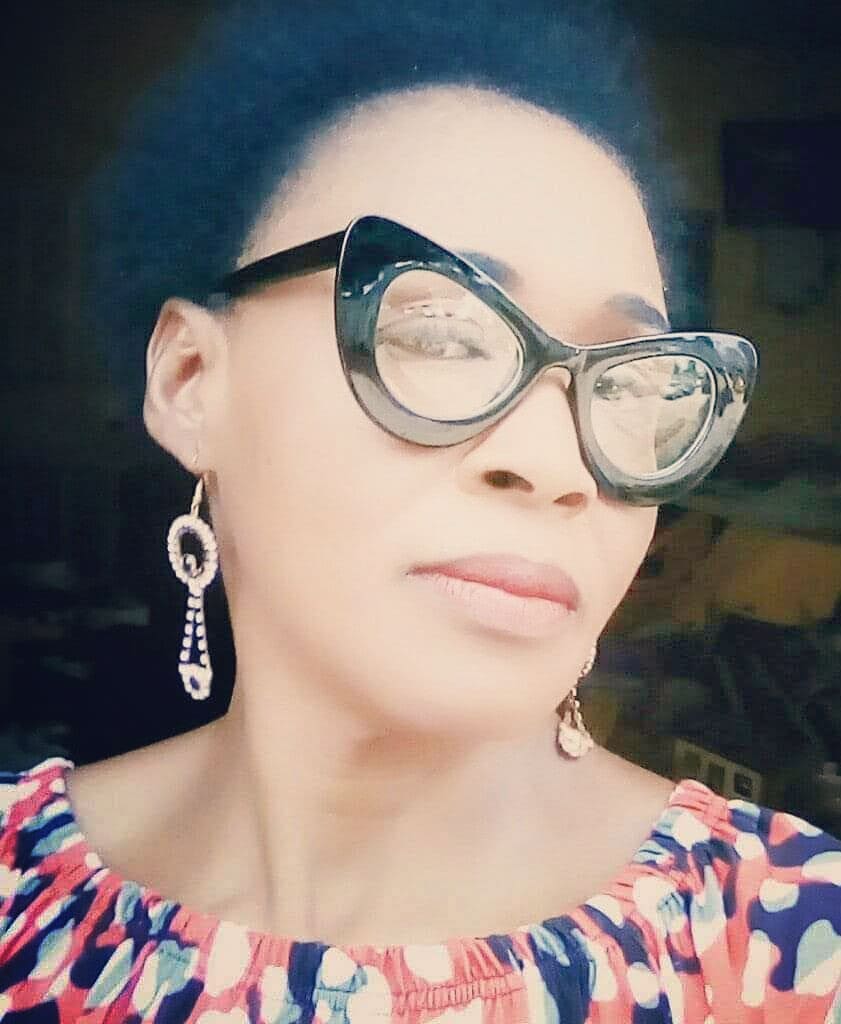 Hushpuppi could never work the land as a free man again, claims the US-trained investigative journalist. She claimed  new reports link him to other cybercrime in six other countries. 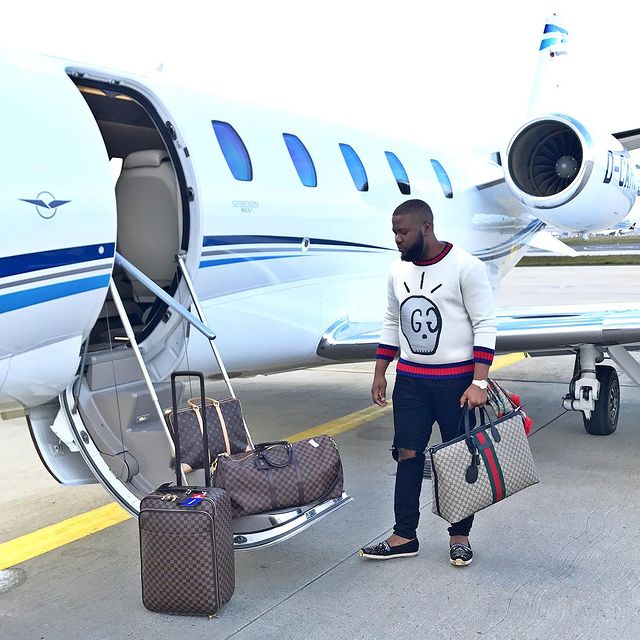 Hushpuppi, whose full name is Ramon Olorunwa Abbas, is reportedly detained in the United States and currently faces a 20-year sentence, according to Kemi Olunloyo.

‘Be careful of people you roll with’ Bobrisky warns as 100k…

“UPDATE: I’m updating the website of my U.S TV station now. Hushpuppi is wanted in an additional 6 countries for internet fraud in the coffers of the countries. If convicted, he will NEVER be a FREE man again for the rest of his life. He’s already facing 20 yrs in the US. 20×6.”