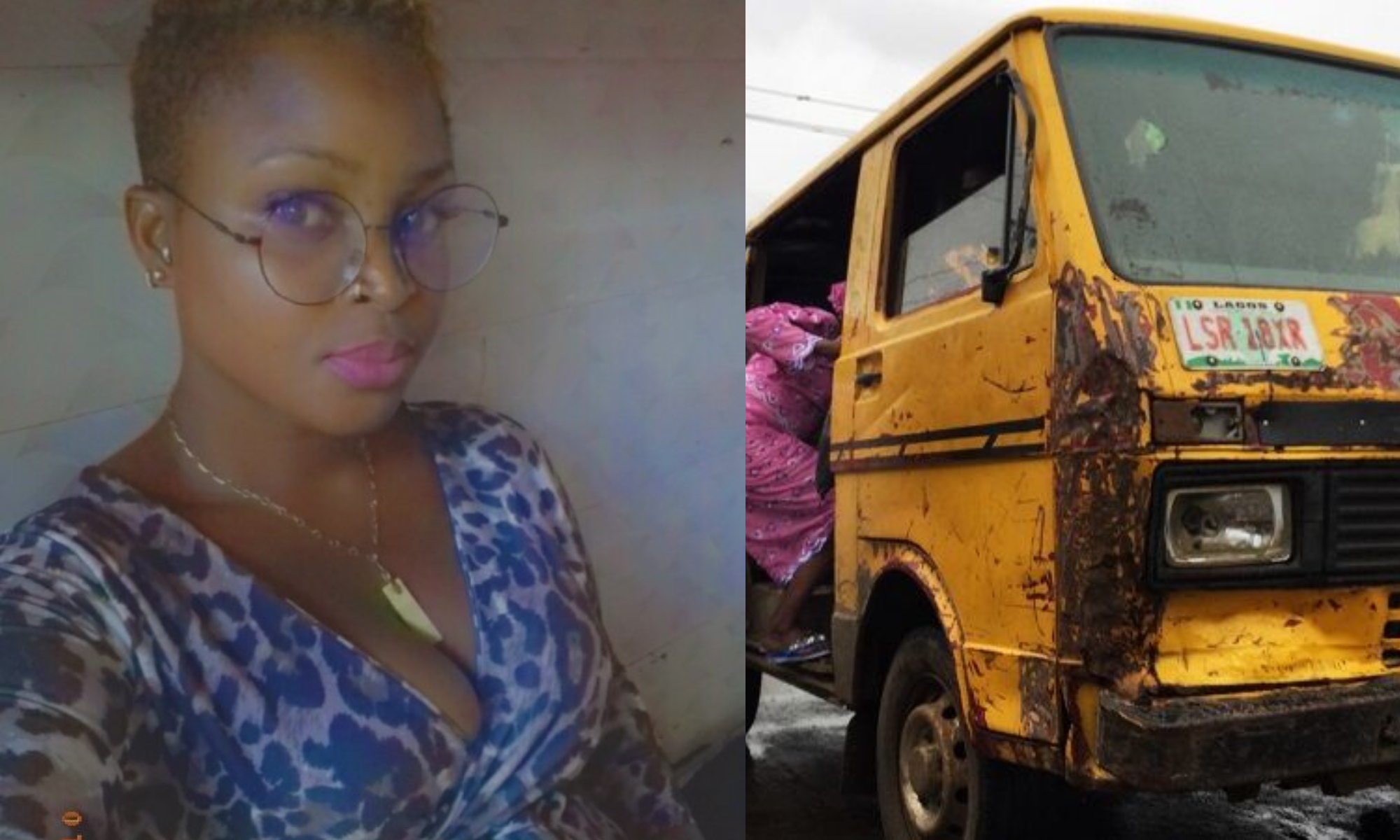 In Ibadan, Oyo State, a young lady described how she almost become a victim of one-chance operators.

The rate of crime in Nigeria is steadily rising, which is very frightening because one can only hope for luck in these circumstances. 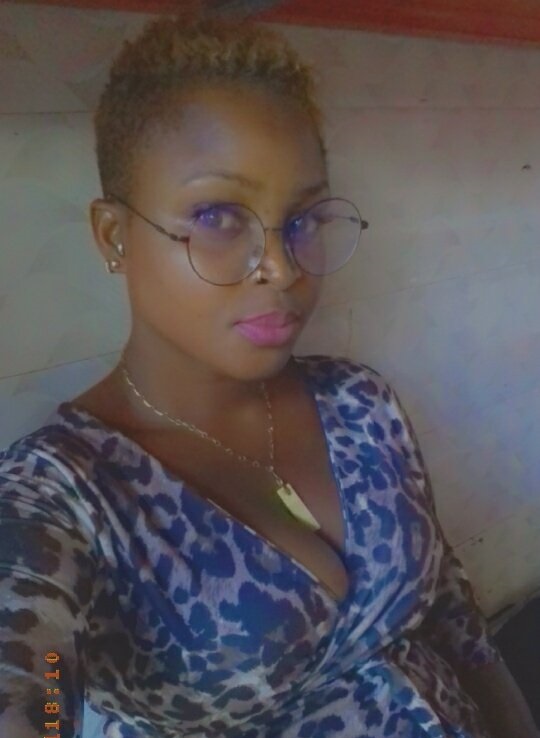 Senate proposes 15 years imprisonment for anyone who pays…

Take a look at her story below.

Omo i just escaped from kidnappers with alot of bruises. Home now and I’m just catching my breath.

Let me first and foremost say, i don’t do late nights and i was out late cos a plan got cancelled on me and i had to get home by all means.
So, i entered a Micra from eleyele heading to sango in ibadan. Anyone familiar with them knows its 2 in the front and 3 at the back.

I usually go for bikes but I had no choice than to enter the cab as there were no bikes available at the time.

I entered the cab and met a woman at the back and two were already sitting at the front. The driver was looking for the last passenger and i just told him to go that I’ll pay the remaining one. I wasn’t my usual observant self before entering the cab cos if not i would have probably noticed something wasn’t right. But i became uncomfortable and alert almost immediately he left eleyele, we haven’t moved far around that heritage bank, i don’t know What spirit possessed me to start arguing with them that why are we just only women by that time, that i wasn’t comfortable and that i wanted to get down, the women started shouting that its late and the driver couldn’t stop at that spot bla bla bla and why am i causing problems when we’re all women and bla bla bla, at this point i wasn’t even alarmed atall, i was just uncomfortable and scared knowing how the country is.

I just wanted to get to sango, we hadn’t moved from that heritage bank to before oluseyi when the driver stopped and the two women sitting in the front came down!, now at that point i knew I’d already entered one chance cos those women never asked the driver to stop!, never said their bus stop and the two of them alighted together! As the driver moved i began to argue with them.

I don’t know where i got the confidence, i just told them that i know what’s up that they should let me go if they don’t want me to shout or make a scene on the express, the driver replied and asked where and i said immediately and he parked and collected double, i didn’t even argue or anything, just paid. At that point I was just scared shitless and i was very afraid and paranoid , where they dropped me, i just crossed to the other side, (only if I had known) when i alighted, there wasn’t any moving car on the other side of the road. So i almost immediately crossed to the other side of the road cos at that point all manners of survival whatever was all i was thinking and i felt crossing was safer, as soon as i crossed a Micra just came on few feet from me and instead of going straight It just turned into one untarred road there and i saw some guy pointing something from the moving Micra hoping to force me in, omo i didn’t know how i flew from that road to inside gutter and how i ran inside that gutter, came out and still almost didn’t escape them If not for God and my sisters call and the fact that i didn’t let go of my phone when my things were falling while running in the gutter. That eleyele sango road is not a safe one, pls be careful out there, be vigilant and observant. It’s a crazy world out there.

Related; I won’t pay ransom even if my son is kidnapped – Gov. El-Rufai

Omo i just escaped from kidnappers with alot of bruises. Home now and I’m just catching my breath😱😱😱😱😱😱😱😱😱😱

Actress, Lizzy Anjorin’s husband called out for allegedly abandoning his ex-wife and children