Lyta’s baby mama drops ‘bomb shell’, discloses how she and her baby was infected with an STD by Lyta 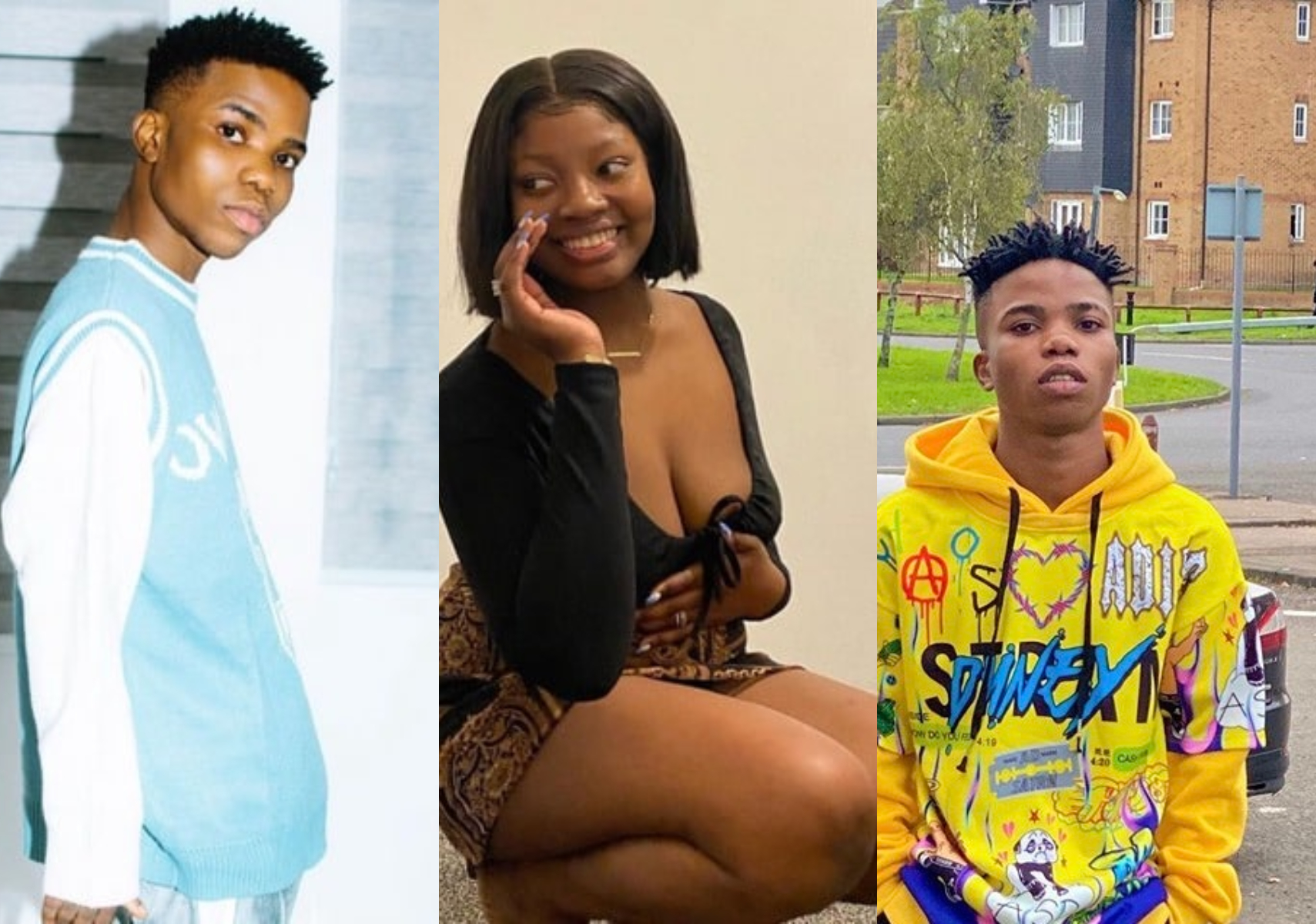 The feud between Lyta and his baby mama Kemi Ayorinde is heating up, with the latter accusing her baby daddy of infecting her with a sexually transmitted disease.

Lyta made headlines a few hours ago when Kemi called him to accuse him of failing to pay the amount of N13,000 for their son’s birthday balloon.

Nigerians have reacted to this on social media, with her currently trending on the microblogging site, Twitter.

“Get therapy, stop looking for pity on internet” – Lyta’s…

“We needed to loose each other, to know that we needed…

However, Kemi alleged Lyta infected her and their son with sexually transmitted disaese (STDs) in a new Instagram story update, detailing what happened between them when she was five months pregnant.