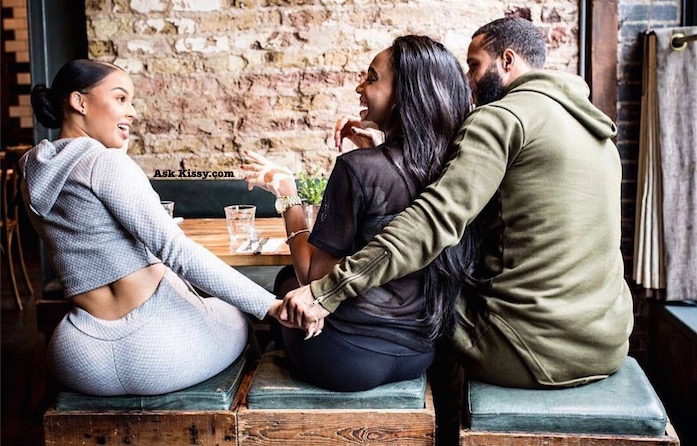 A Nigerian man recently took to popular Nigerian forum, Nairaland to reveal his friends reactions after he told them he has never cheated on his wife.

He revealed his friends referred to him as pastor when he said he has never had sex after marriage.

This question come to mind because of my encounter with some men about their marriage. I still find it funny to think that some guys after marriage would still go for another woman for sex. Some would even go after married women. Some would go for girls as young as their daughter.

A conversation ensued between my married friends and I about infidelity. When I told them since I have been married 10 years ago, I have never slept with another woman or touch another woman inappropriately. They were all surprised and called me a “pastor”.

Why is it difficult for some men not to adhere to their marital vows?