Nigerian social media users apologises to man after he shared ‘photoshop’ photo of veteran, Iya Gbokan as his grandma 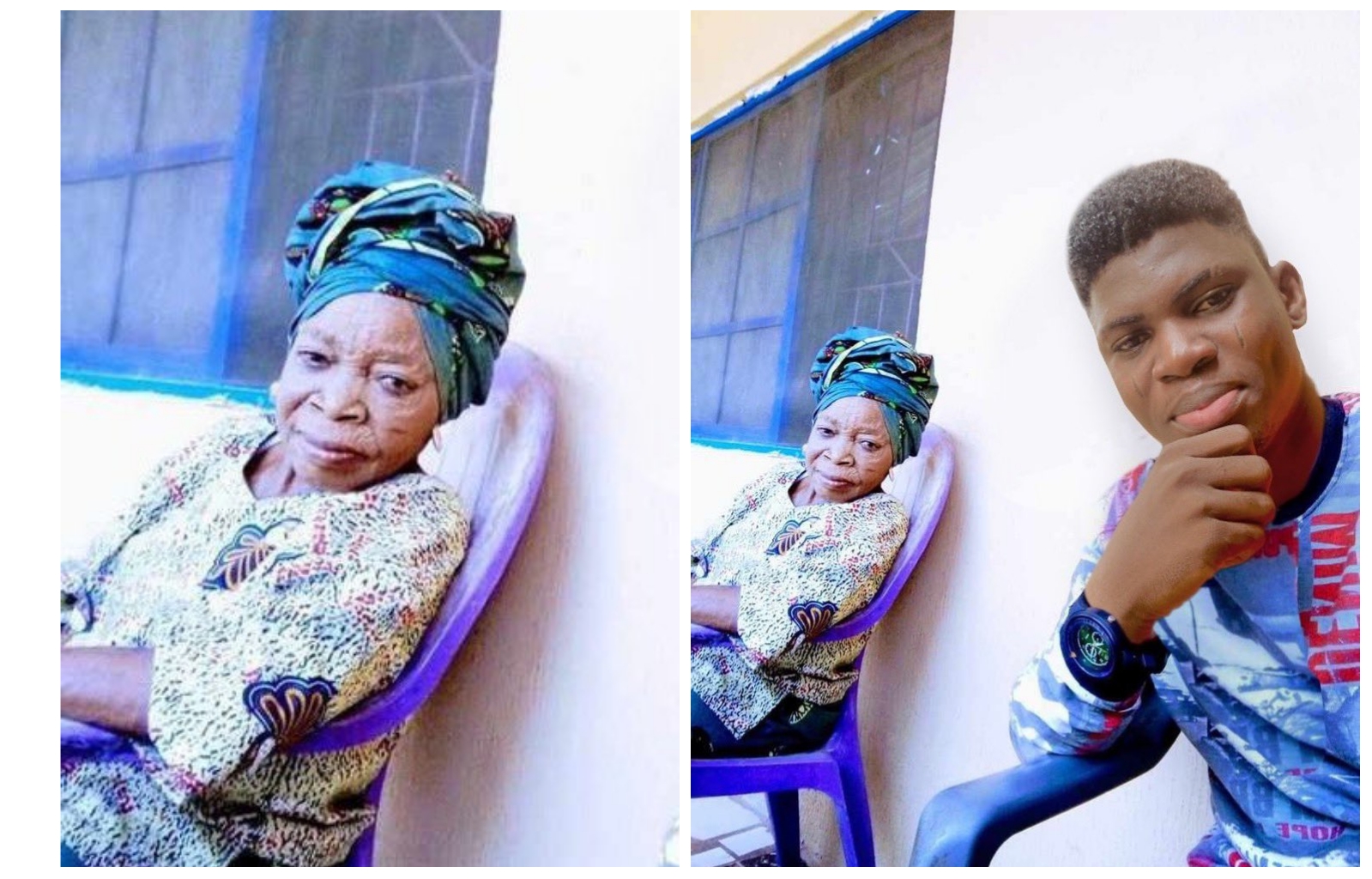 Nigerian social media users on micro-blogging platform Twitter, have taken to their comment section to apologise to a man after he shared photos of his grandmother, who turned out to be veteran Yoruba actress, Iya Gbokan.

Nigerians in their number could be seen dropping apology messages to the man out of fear of what the Grandmother is capable of doing in Nollywood movies.

The man identified as Asiwajulerry who is a popular influencer on Twitter also threatened to reports trolls to his Grandma.

However, he would later come out to reveal the photo was photoshop and he is in no way related to her.

Iya Gbokan is popular for her roles in Yoruba movies where she in most cases acts as a wicked witch who shows no mercy even if you apologize.

‘How I manage my business and career’ – Actress, Mercy Aigbe

Murdered Akwa Ibom job-seeker, Ini Umoren, emerges one of the top in her graduating class