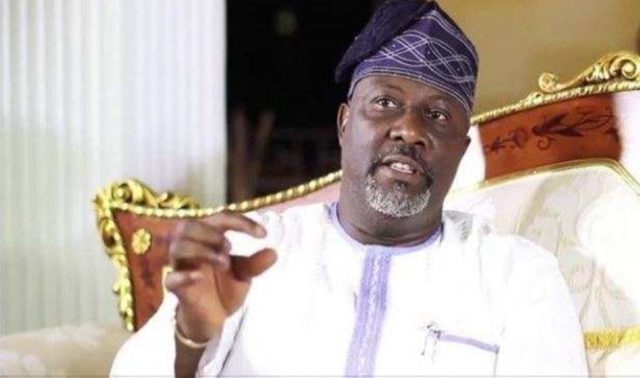 One of the means of staying educated especially about what is happening in other areas of the world and fresh is by travelling.

‘Pay up your debt’- Car dealer pleads with Dino…

It is not for you – Nigerians tell Dino Melaye as he…

According to Dino Melaye in a post via his social media timeline, he advised that it’s good to travel at least once in 6 months.

The former senator wrote, ”Once in six months, go somewhere you’ve never been before. The journey not the arrival, matters. No vex, Aiye ko pe meji. SDM”

His statement has generated mixed reactions from Nigerians with many slamming him for his comment.