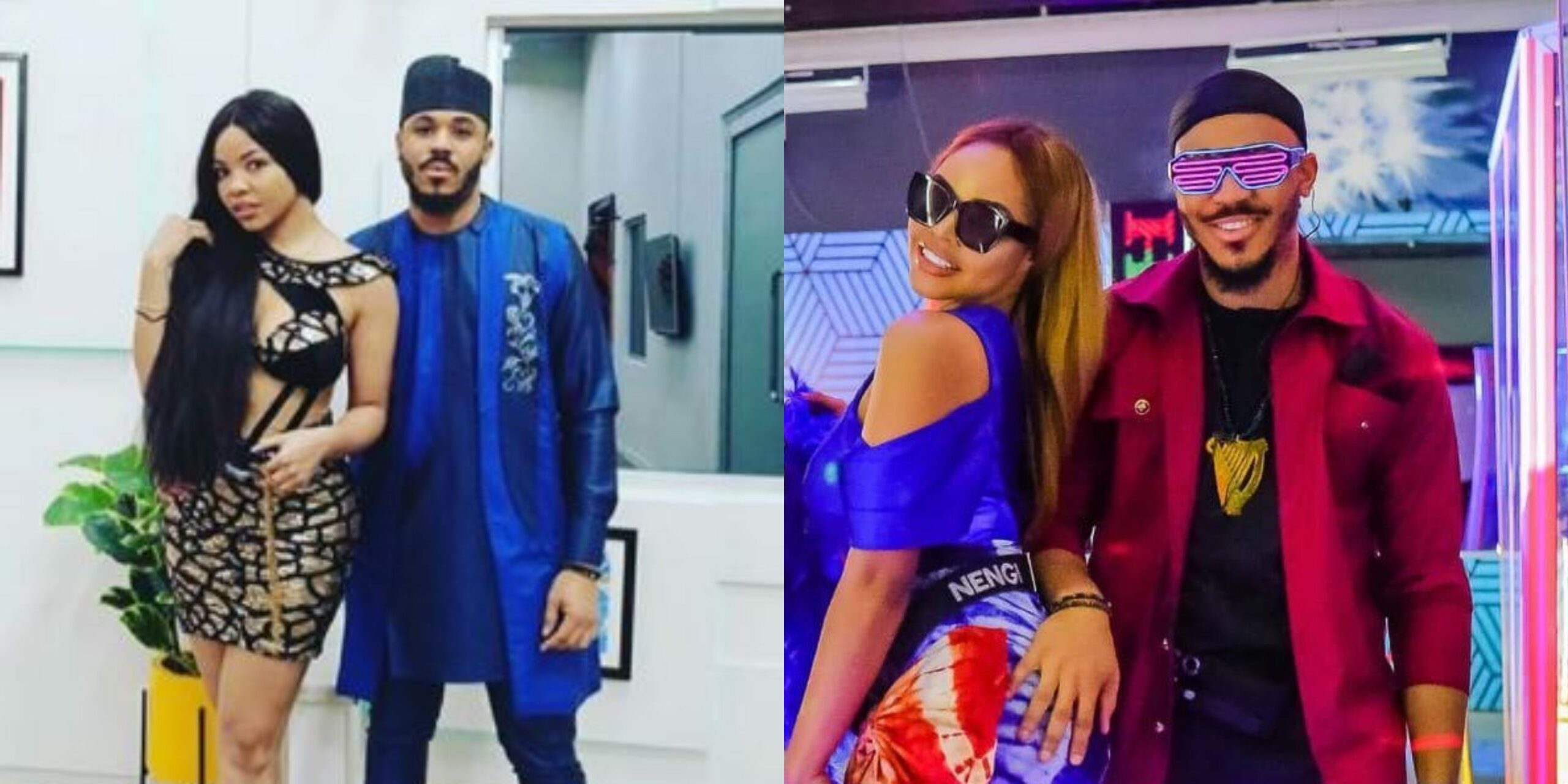 While many fans of BBNaija housemates; Ozo and Nengi had anticipated a love relationship between the two, it looks like they will always be just friends.

This comes as reality star, Ozo in a latest statement finally opened up on the situation of his relationship with Nengi.

Recall that Nengi and Ozo were best of friends during their time at the fifth edition of BBNaija reality show but they were unable to sort out the romantic aspect of their relationship.

Ozo in his statement opened up on what’s happening between them.

According to Ozo during an interview with Ebuka on Rubbin Minds, himself and Nengi are just friends.

The talented sport enthusiastic noted that they are placing all their energy on being the best they could ever be in their respective careers.

See video of Ozo speaking below:

Hopefully, thier fans will stop ‘shipping’ them together.

Man who stopped his wife from going to school and working, dumps her with 9kids to remarry after 24 years of marriage