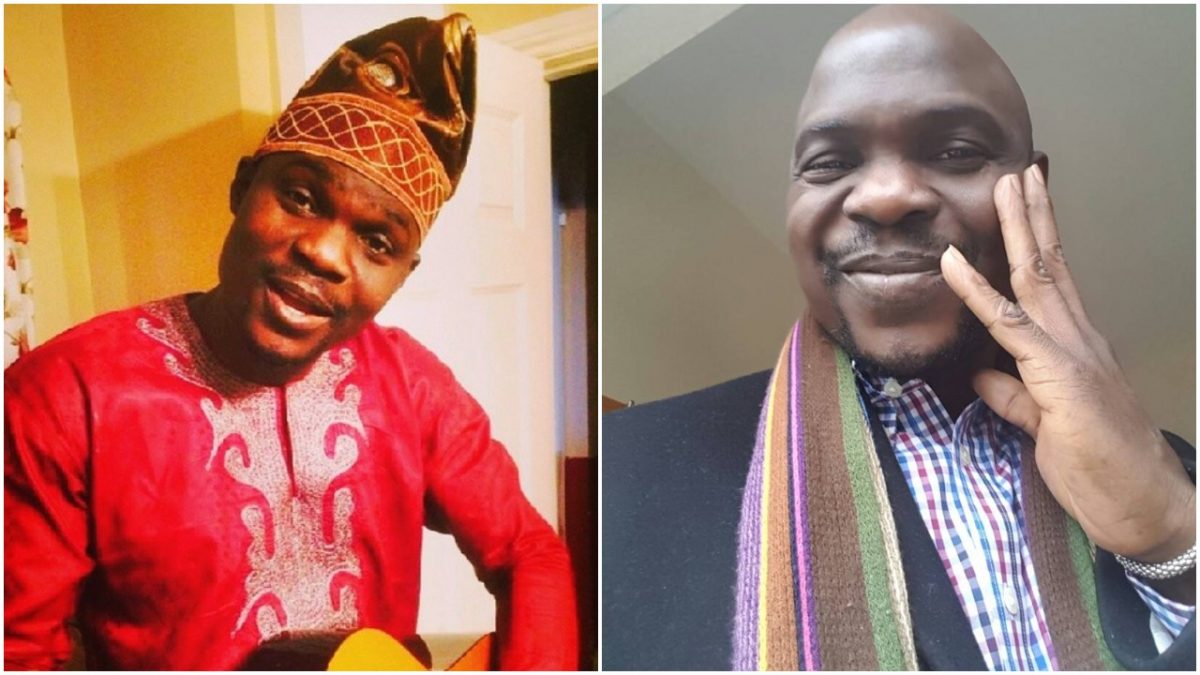 More than 1200 Nigerians have signed a petition against the release of the popular yoruba industry, Olanrewaju Omiyinka, widely known as Baba Ijesa who was alleged to have defiled a minor.

The actor, Olanrewaju Omiyinka was arrested by the popular comedienne, Damilola Adekoya, popularly known as Princess for defiling a teenager kept under her care. It was reported that the actor, molested the victim when she was 7 years.

It happened that Princess who lost her child was given 5 children by some compassionate Parent to be under her care, one of the children, a girl was said to have changed academically and socially, after being persuaded to open up on what is wrong with her, she revealed she was molested by the actor, Baba Ijesa.

The petition which was made on behalf of the victim’ s foster mother, Princess by, the Aunt Landa’ s Bethel Foundation has urged 1500 Nigerians to sign against the release of the suspect, Baba Ijesa.