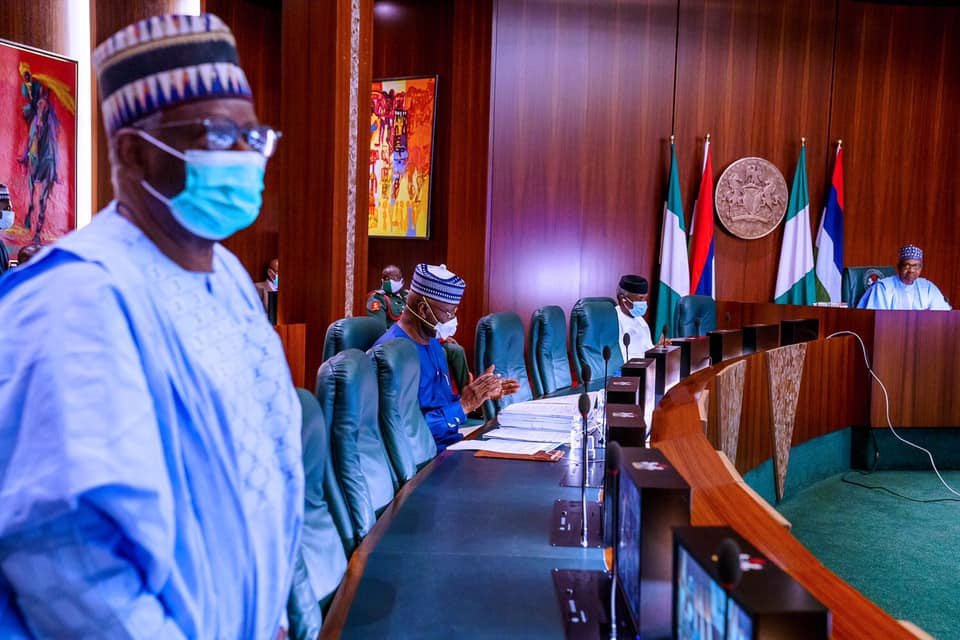 Recall that on Monday, May 10 reports went viral  online claiming there was a robbery attack in Nigeria power house, Aso Rock.

Following the report, Nigerians in their numbers took to social media to express shock at the news and were uncertain as to the authenticity of the report, the Senior Special Assistant to President Buhari on Media and Publicity, Garba Shehu, released a statement saying that indeed there was a ”foolish attempt” to burgle the office of the Chief of Staff to President Buhari, Profesor Ibrahim Gambari. He said the attempt was however unsuccessful.

”The Chief of Staff, Professor Ibrahim Gambari has confirmed that there “was a foolish attempt” to burgle his residence at 3:00am this morning but it turned out to be unsuccessful.

Theft! Office burgled in Aso Rock, Computers carted away and…

Professor Gambari, whose house is on a street next to the Villa has assured that there is nothing to worry about from the incident.”

I am a grown woman, I can do whatever I want – Erica says as she shares new photos