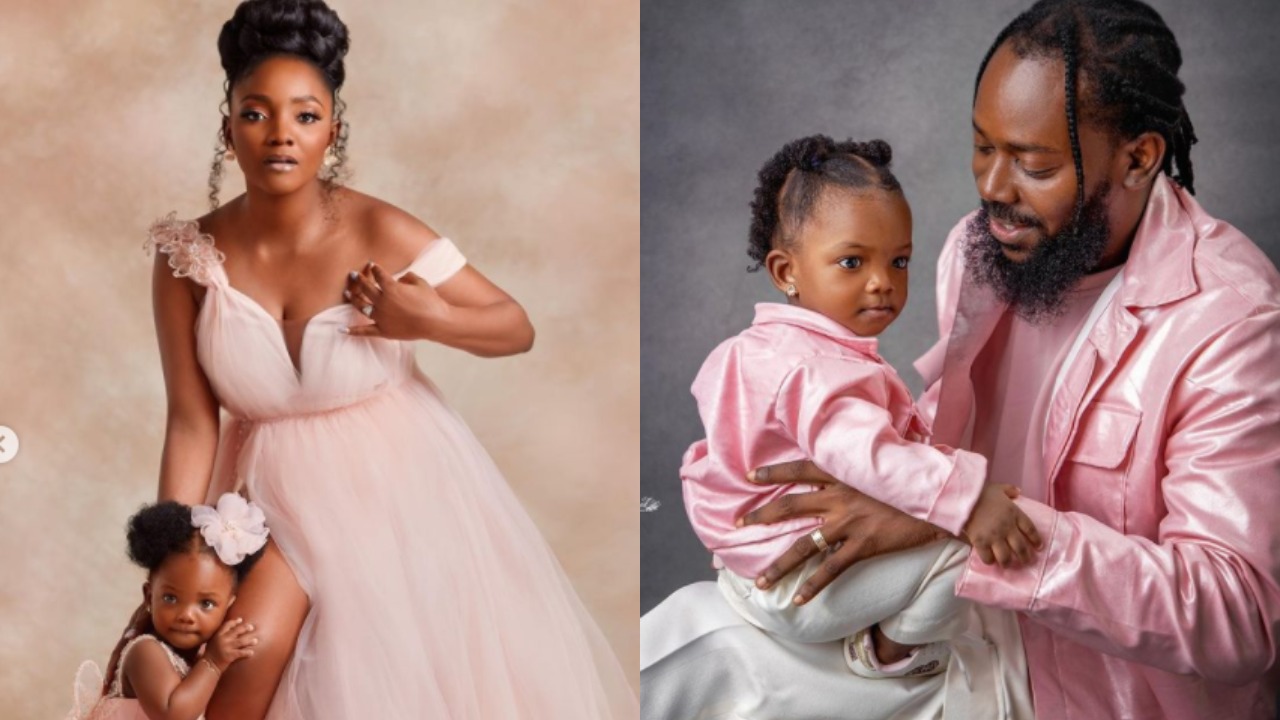 Nigerian singers, Simi and Adekunle Gold have helped their daughter, Adejare begin her music career on her first birthday today.

This comes after the couples announced the release of their new song and according to them, Deja featured in the song.

In the single which can be tagged as a birthday to the little one, Simi mentioned that her daughter brought so much joy to her and she would always celebrate her for the rest of her life.

Striking resemblance between Simi and her daughter generates…

Adekunle also promised to give the little one everything she asks for, adding that he is happy to be her father.

Listen to the music below;

Recall that the proud parents decided to show the world their daughter’s face for the first time since she was birthed.

Tuface Idibia celebrates Wizkid, commends him for finding his unique style of singing

Striking resemblance between Simi and her daughter generates comments