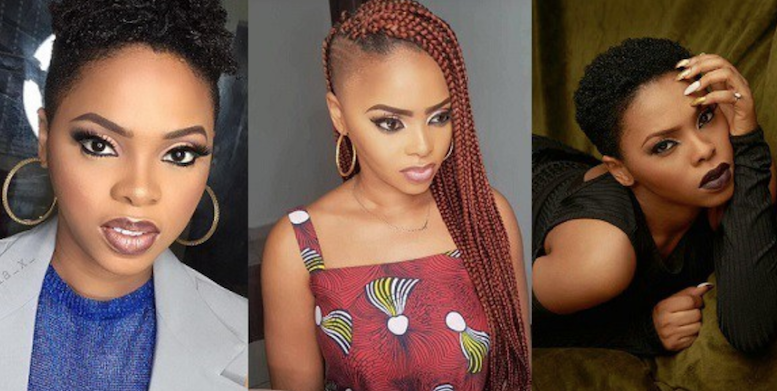 Nigerian female singer, Chidinma has been under fire on social media after a video of her preaching at a beer parlour surfaced on the internet.

Recall that a few days ago, Chidinma announced her decision to abandon secular music for gospel music.

Taking to Instagram to say this, the 30-year old wrote; “crusader of the gospel of Jesus” and has released a single ‘Jehovah Overdo”.

‘My children will inherit shoes and bags’…

In a presently going viral video on the Internet, Chidinma was seen preaching to some men drinking alcohol at a beer parlour to give their life to Christ.

Reacting to the video,

@malikdeking wrote “She is doing too much Abeg! There is no difference btw her and hisbah police who destroy Alcohol. Face your evangelism and live people alone”

@bshizzle70a wrote “This is HARASSMENT. Watch people who impose their beliefs on others every day accuse me of imposing my belief on them now”