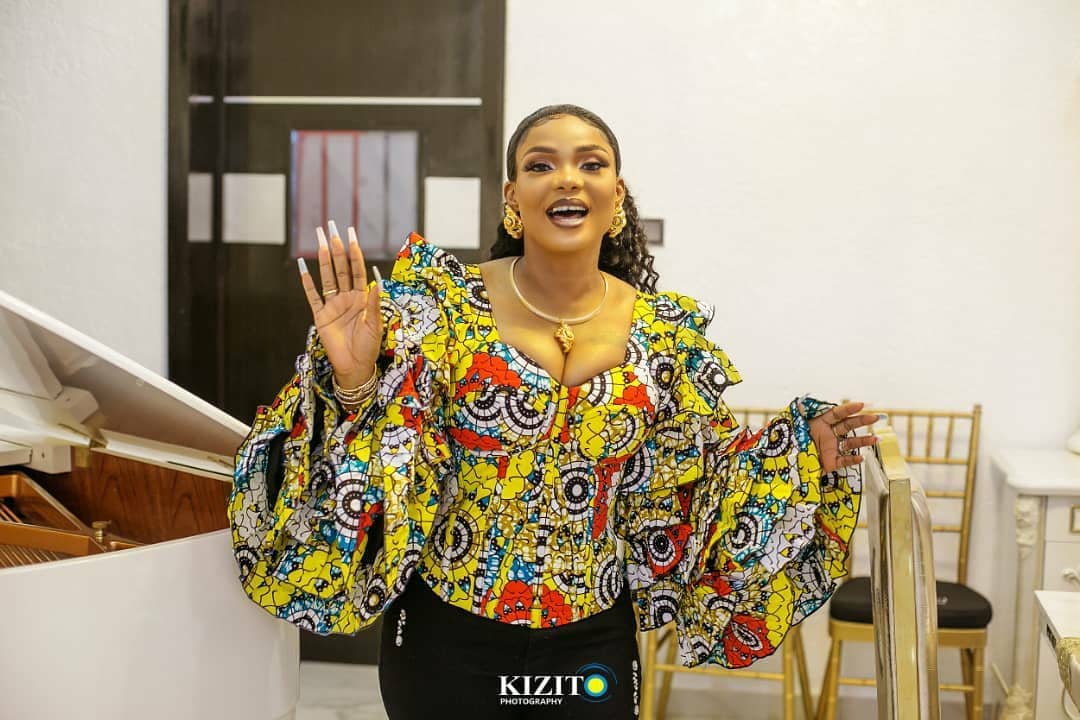 The actress while sharing the beautiful photo has also revealed new names she would be called by her fans as she eulogizes herself.

She disclosed that anyone that plans her downfall would be blown off.

The names are: Ologundudu, The Lioness, Boss Lady.

Recall that Iyabo Ojo was in the news recently over her disagreement with fellow actor, Yomi Fabiyi on the Baba Ijesha alleged sexual molestation case.