Striking resemblance between Simi and her daughter generates comments 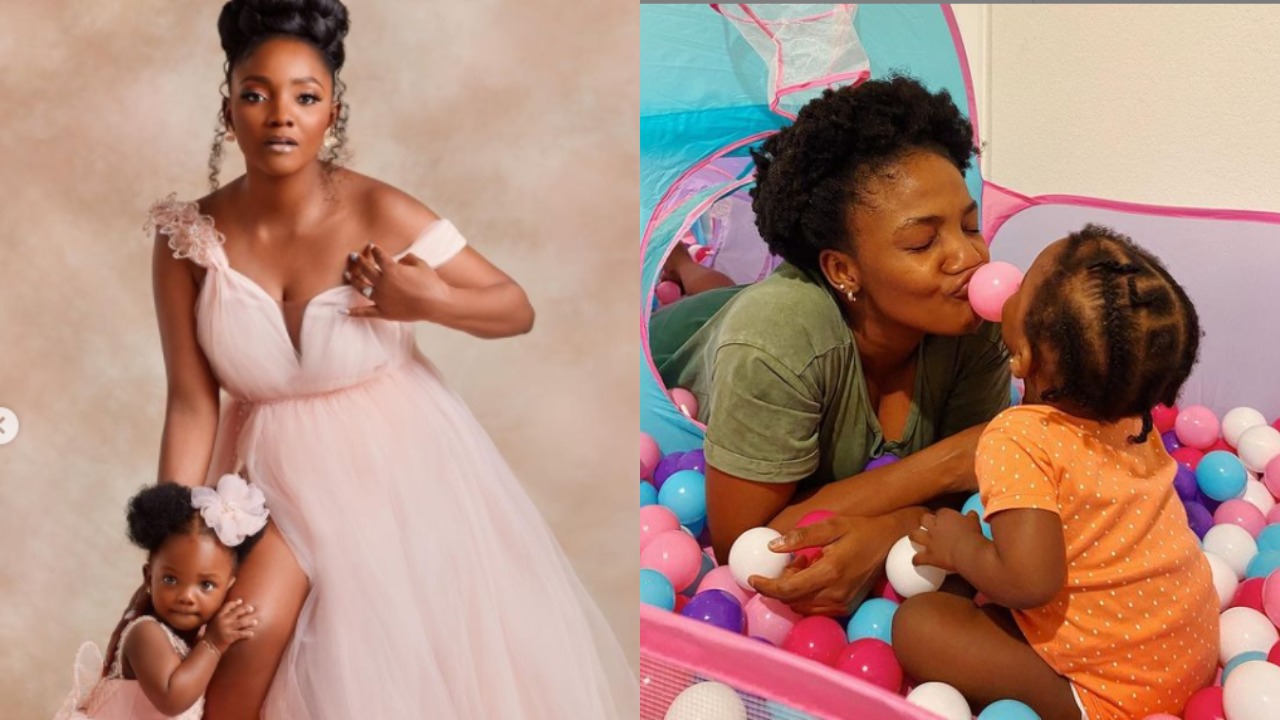 The striking resemblance between sensational singer, Simi and her daughter, Adejare has generated lots of comments on social media.

This comes after the mother of one unveiled the identity of her daughter for the first time on her birthday today.

In the photos, it was quite obvious that Adejare is an exact replica of her mum and this made lots of Simi’s fans excited.

@giftbymo_ wrote: Awwwwn, so beautiful, striking resemblance with her mom

@afreekahna wrote: This is Simi’s carbon copy. Wow. She’s so beautiful. Happy birthday to her

@duch_peter wrote: She literally gave birth to herself

@odogwuuch wrote: Universe code 101: every first daughter should be a replica of her father. How did this girl look like simi gave birth to herself?

Actress, Uche Ogbodo sheds hot tears after what her colleagues in the movie industry did to her