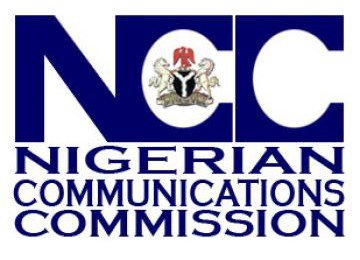 Recall that reports had earlier gone viral that Nigerians will have to submit their phones IDs.

Well, the NCC in a recent statement has reacted to the report as it revealed that Nigerians don’t need to submit phone IDs as it is automatic.

NCC’s director of public affairs, Ikechukwu Adinde who made the clarification stated that the commission has no plan of registration of IMEI by subscribers.

Adinde disclosed that the system will capture IMEI automatically without any requirement for subscribers to submit same.

“The reports in question have emanated from a section of the Revised National Identity Policy for SIM Card Registration recently launched by President Muhammadu Buhari and which has been uploaded on the Commission’s website.

“It is pertinent to state that the Commission is in the process of deploying a Device Management System (DMS). The DMS will essentially protect subscribers against phone theft and will identify and enable the elimination of fake devices from the networks. The system will capture IMEI automatically without any requirement for subscribers to submit same.”