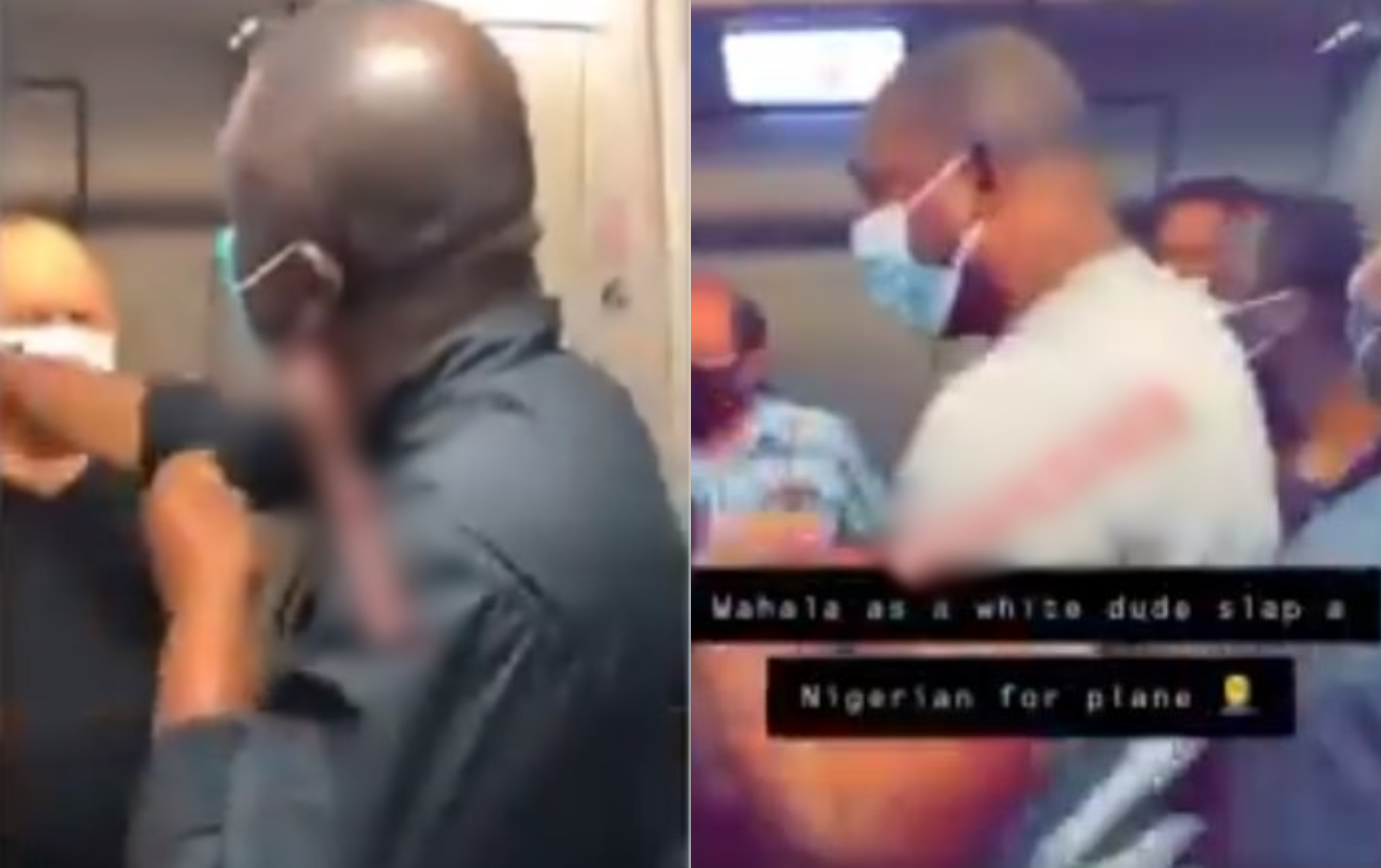 Nigerians on a plane in Lagos are said to have pushed a Turkish man off after he allegedly slapped a Nigerian man over a misunderstanding.
According to reports, the Nigerian man was trying to get to his seat when the Turkish man blocked his way. He had his legs on the way, and despite the Nigerian man’s polite plea, the white man declined to take them off. 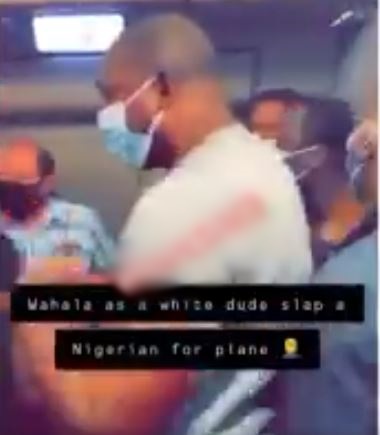 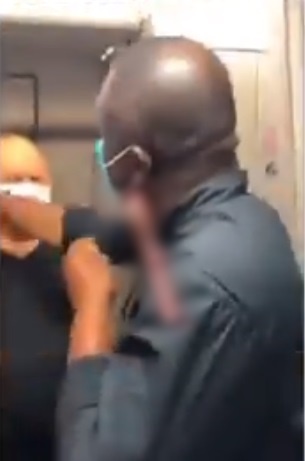 Nigerians throw out a Turkish man who allegedly slapped a Nigerian man aboard a plane in Lagos pic.twitter.com/bAjShhzmX3

Read; Man run over and killed by airplane after going for walk on airport runway

‘Thank you for staying true through the years’ – Falz pens down tribute to his father, Femi Falana