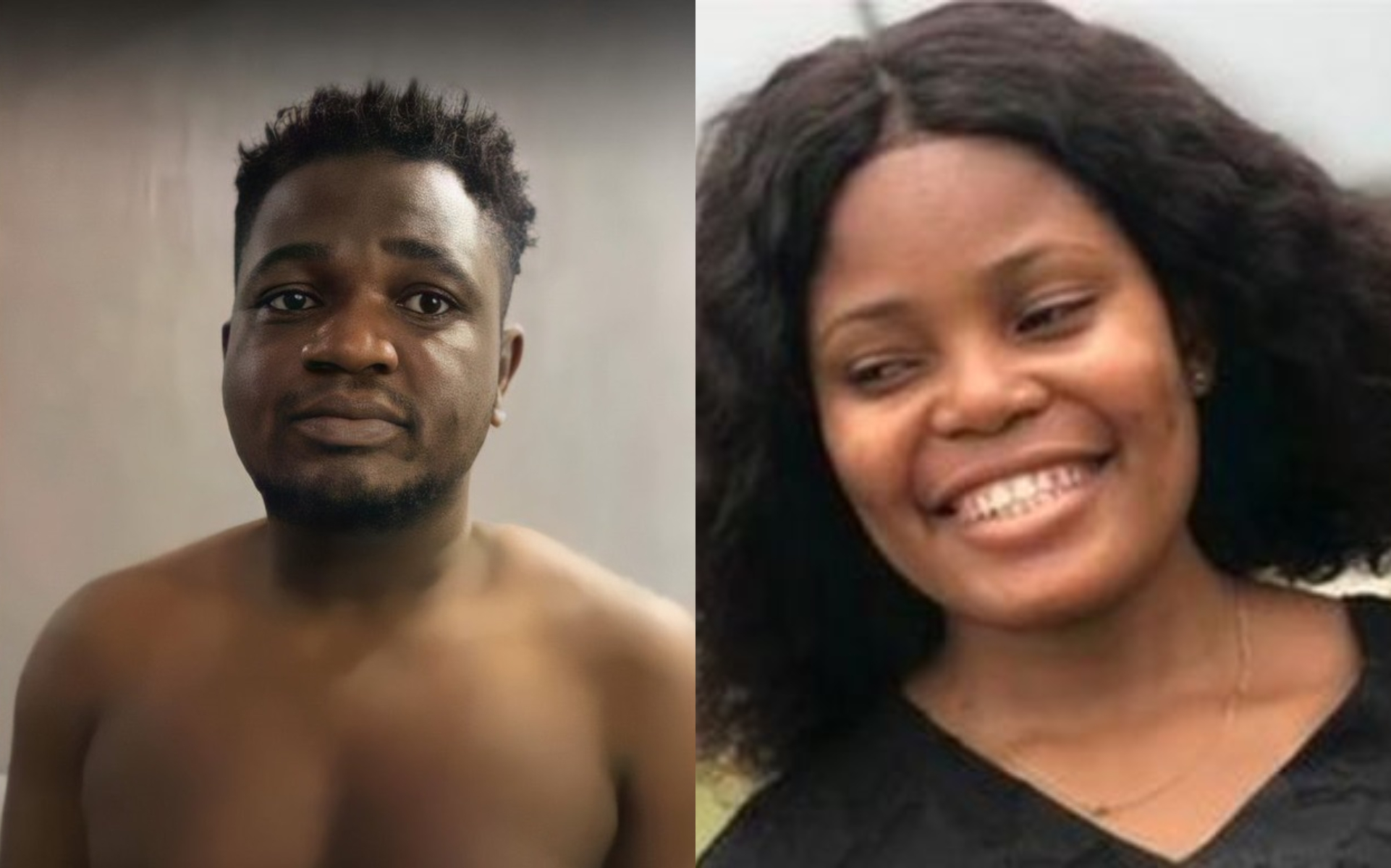 The suspect in the rape and murder case of  late Iniubong Umoren, Uduak Frank Akpan has narrated his own side of the story claiming the murder was unintentional and was purely out of self defence.

According to information obtained by Sahara Reporters, the perpetrator, who was apprehended alongside his father, claimed that the late Miss Iniubong was the one who assaulted him first.

Udak Frank added in his account that he offered the late job seeker a role as a farm secretary on the condition that she sleep with him first.

However, after agreeing to his terms, she changed her mind and attempted to flee by assaulting him, but he fought back and accidentally killed her.

“I invited her for a job and I asked her whether she can work in a farm as secretary. I told her that I wanted to sleep with her first. She agreed on a condition that I will use condom which I also agreed to. She became furious when I started removing the condom, and she attacked me. I was bleeding so I needed to defend myself by hitting her which lead to her death,” he said.